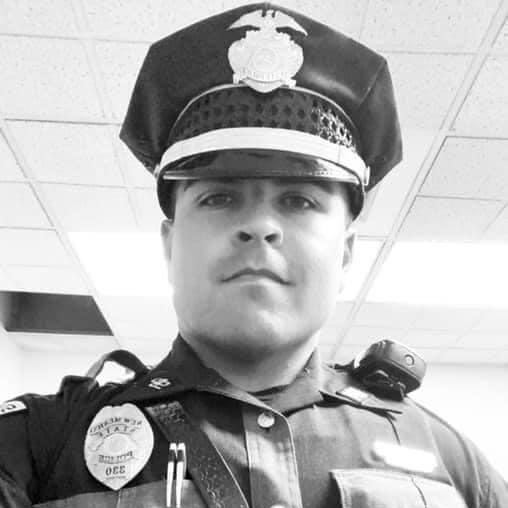 New Mexico State Police Officer Darian Jarrott was killed in the line of duty on February 4, 2021. Jarrott was shot and killed while conducting a traffic stop while assisting US Homeland Security Investigations.

During the traffic stop, the suspect fired a gunshot which struck and killed Jarrott. Officer Jarrott’s death prompted an almost 40-mile chase into Las Cruces where a shootout happened on I-10 killing the suspect.

Jarrott is survived by his wife, Gabriella, and his three children.

The Tunnel to Towers Foundation has paid off the mortgage on the Jarrott family’s home as part of its 2021 Season of Hope initiative. 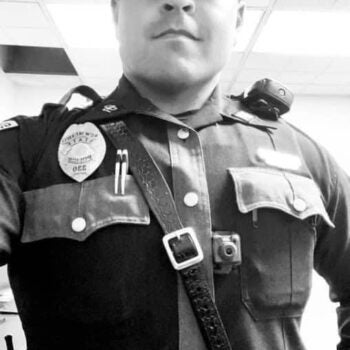