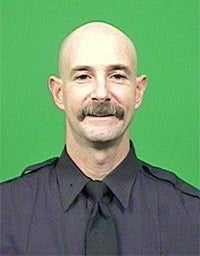 Daniel Foley, 46, of New Rochelle, passed away on February 22, 2020, after a battle with pancreatic cancer related to his participation in the rescue and recovery efforts at Ground Zero.

In the aftermath of the 9/11 attacks, Foley spent months at Ground Zero searching for victims, including his firefighter brother, Thomas Foley, who was killed on 9/11.

He is survived by his wife, Carrie, and their five children.