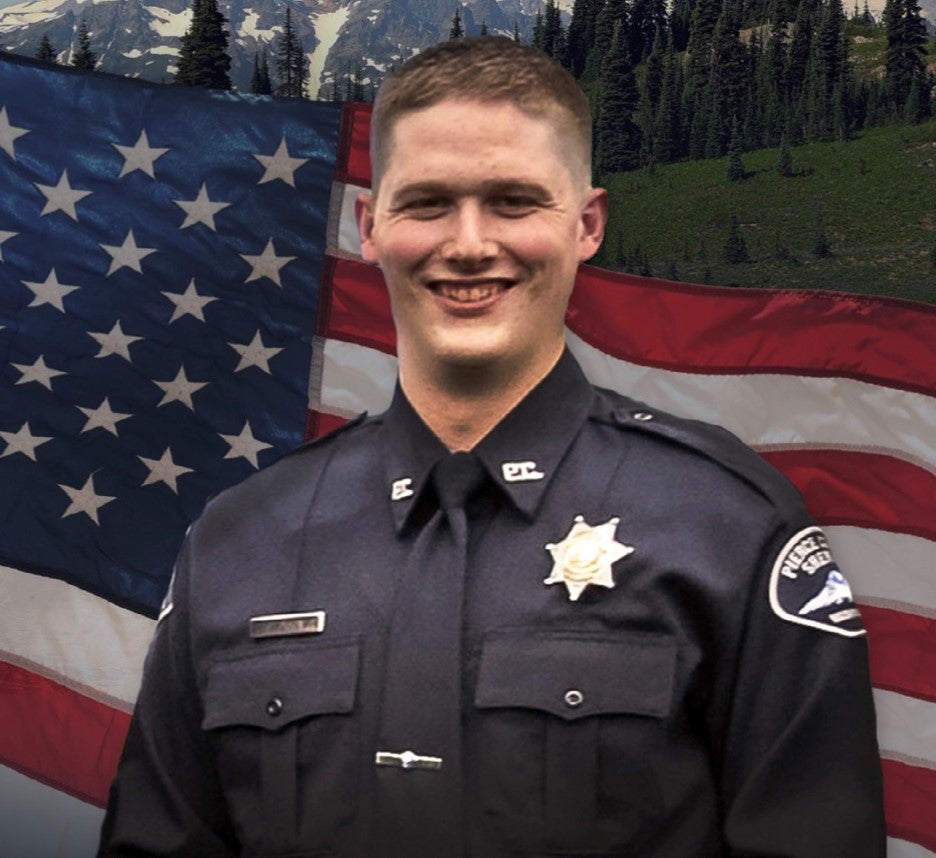 Pierce County Deputy Sheriff Cooper Dyson was killed in the line of duty in a single-vehicle crash while responding to backup other deputies at a domestic violence incident in Parkland, Washington

Deputy Dyson was 25-years-old and before joining the Sheriff’s Office, Dyson served in the U.S. Coast Guard as a hazardous-boat crew member and a rated fireman.

He left behind his wife, Brittany, who was pregnant at the time, and their three-year-old son.  Brittany gave birth to their daughter weeks after she lost her husband.

The Tunnel to Towers Foundation paid off the mortgage held on the Dyson family’s Washinton home during its 2020 Season of Hope. 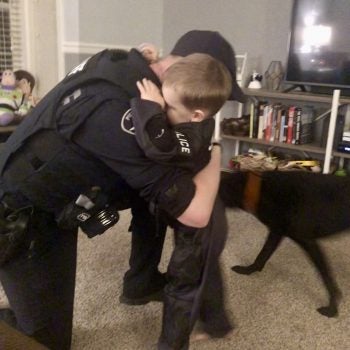 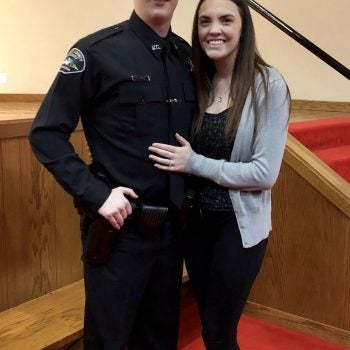 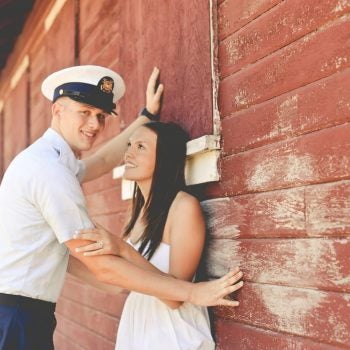 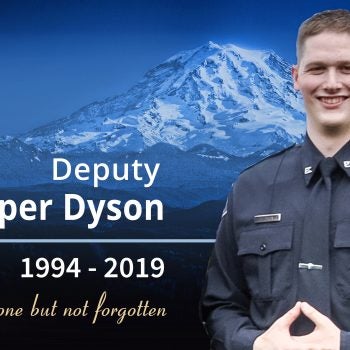 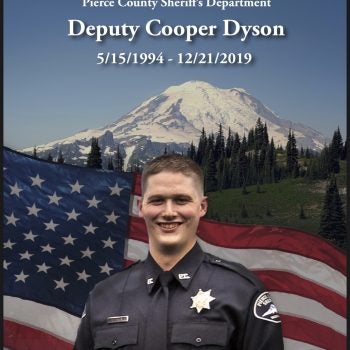 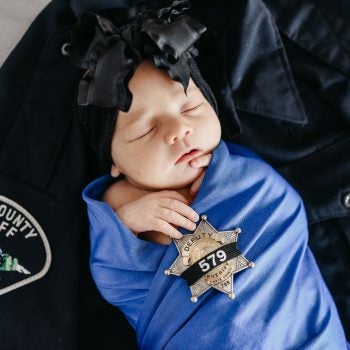 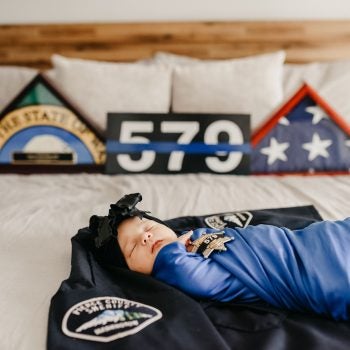 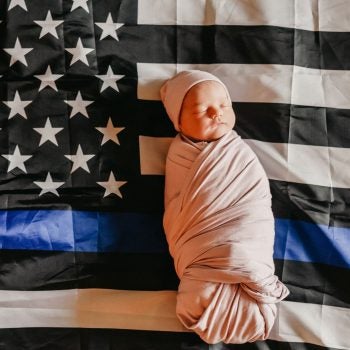 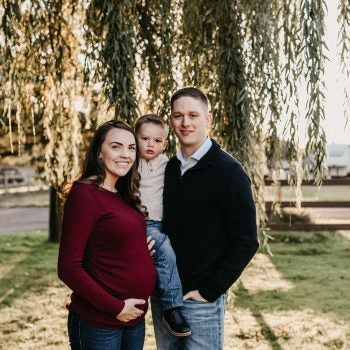