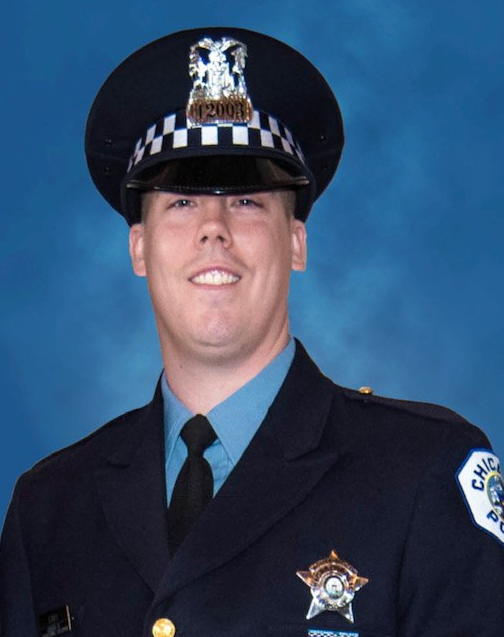 Chicago Police Officers Conrad Gary and Eduardo Marmolejo were struck and killed by a South Shore Line commuter train on December 17, 2018,  while pursuing a suspect across the tracks.

Officer Gary had served with the Chicago Police Department for 18 months and previously served his country with the U.S. Air Force.

The 31-year-old leaves behind his wife, Kelly, and their daughter Tess who was only six months old when she lost her father.

The Tunnel to Towers Foundation paid off his mortgage and the mortgage of Officer Eduardo Marmolejo as part of its 2020 Season of Hope.