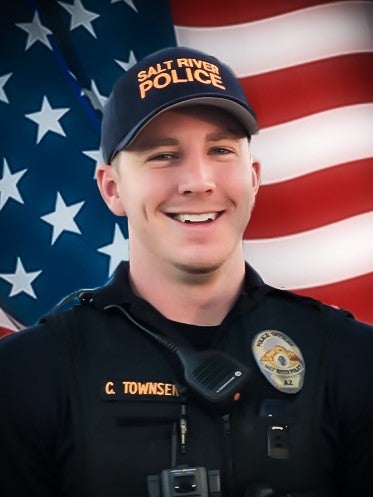 On January 8th, 2019, Salt River Police Officer Clayton Joel Townsend was struck and killed by a vehicle while conducting a traffic stop in Scottsdale, Arizona. The driver of the vehicle was found to have been texting while driving.

Townsend was born and spent his entire life in the state of Arizona. Townsend was intent on living a life of service and even enlisted in the United States Army in 2012, but was medically discharged due to a prior injury. Determined to serve his community, Townsend joined the Salt River Police Department in 2014. He took pride in ensuring that the citizens of his community felt safe and protected, his work focusing mostly with DUI task forces and any tasks that involved removing drugs from the streets.

Townsend was deeply devoted to his faith and attended church services every week. He is remembered by his loved ones as “the life of the party,” and remembered by his colleagues for his dedication to his career and keeping their community safe.

Townsend, of Mesa, Arizona, was a 5 year veteran of the department and is survived by his wife, Deanna, and son, Brixton. 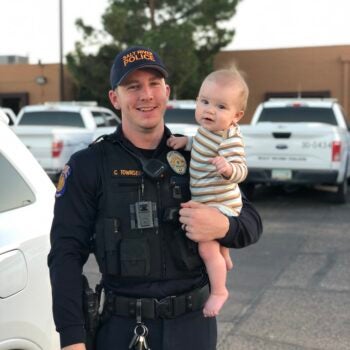 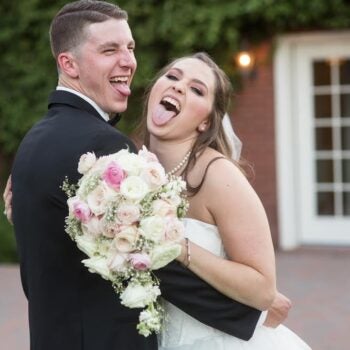 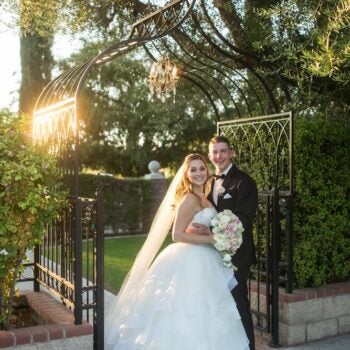 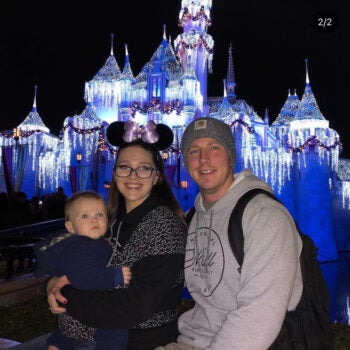