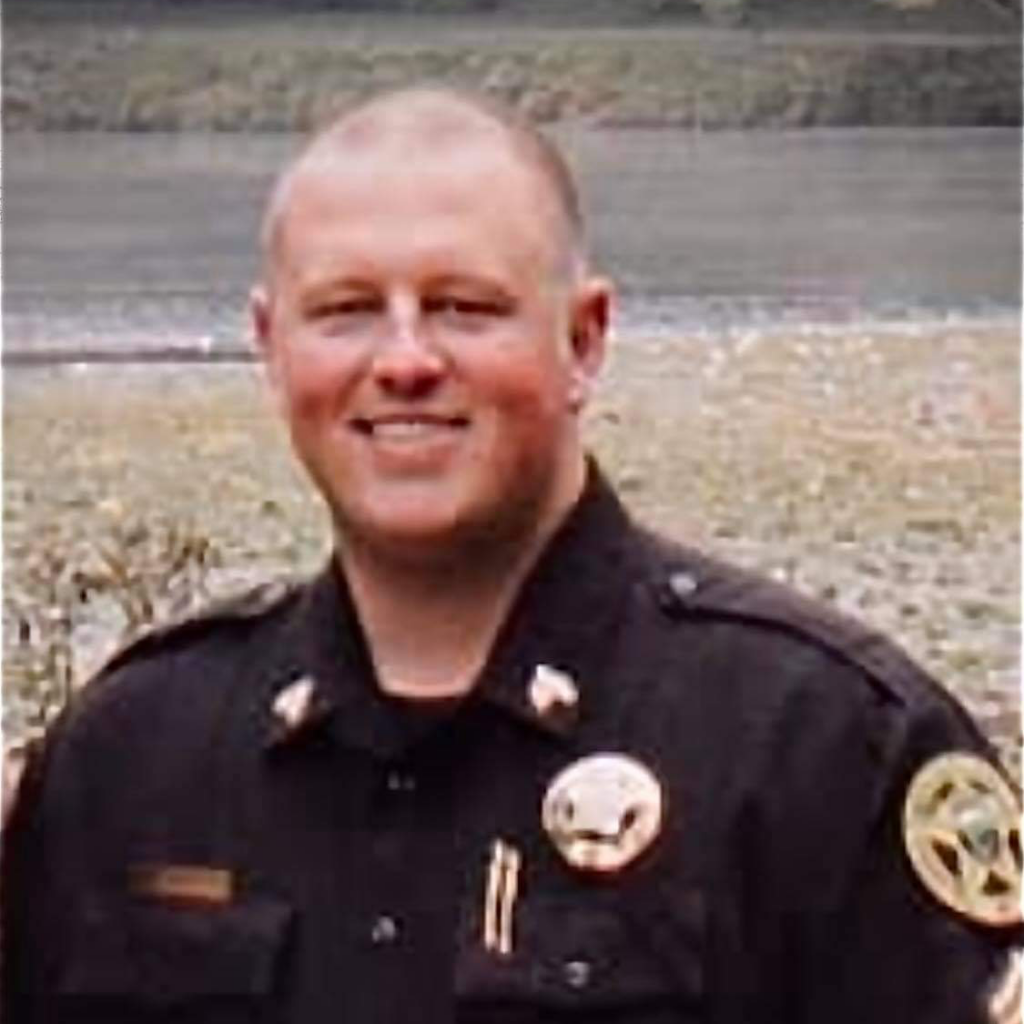 Watauga County Sheriff’s Office Sergeant Christopher Ward was shot and killed on April 28, 2021 while conducting a welfare check at a home in Boone, North Carolina. He was 36 years old at the time of his death. Deputy Sheriff Logan Fox was also killed in the incident.

As Sergeant Ward and Deputy Fox entered the home to check on the occupants, someone inside opened fire, striking both men. Sergeant Ward was flown to a hospital in Johnson City, Tennessee, where he succumbed to his injuries.

Sergeant Ward, who began his career at the Beech Mountain Police Department in 2013, and served with the Watauga County Sheriff’s Office for eight years, is survived by his wife, Candice, and their two daughters.

The Tunnel to Towers Foundation has paid off the mortgage held on the Ward family’s home. 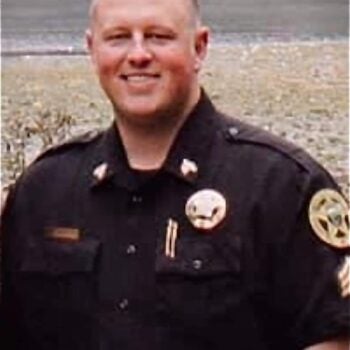 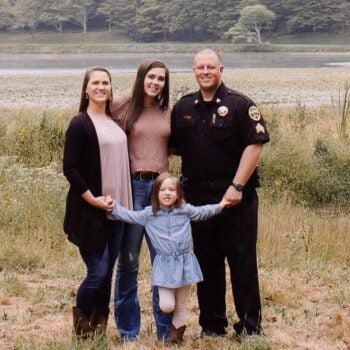