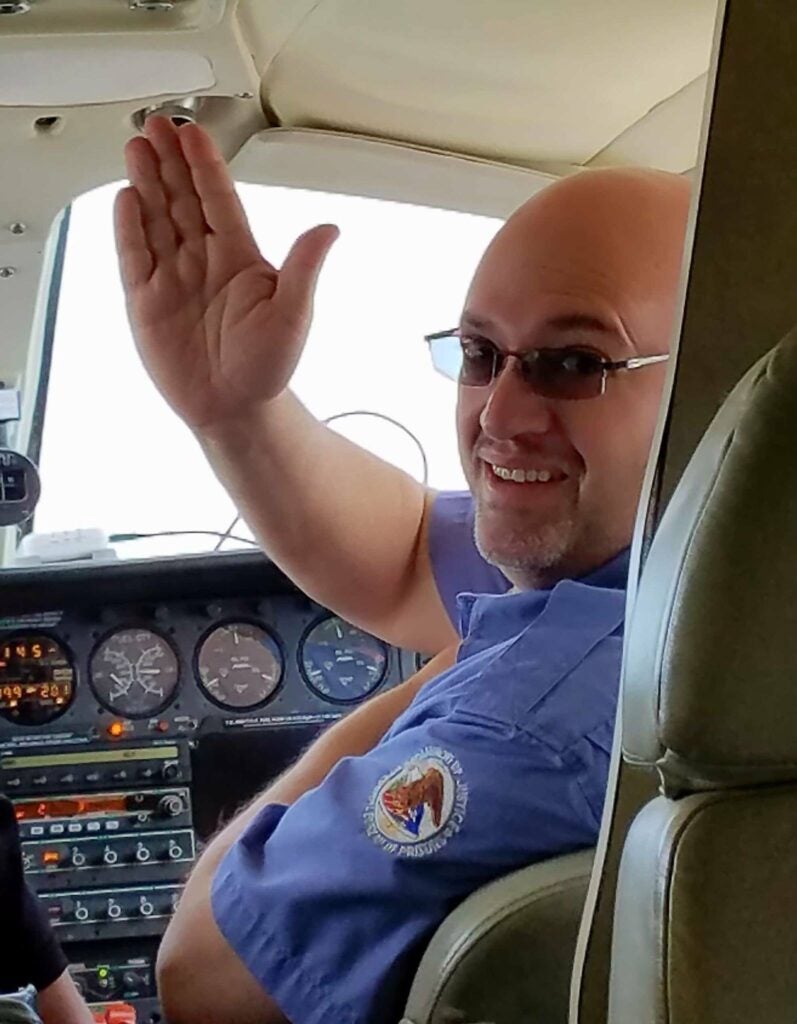 Senior Officer Specialist Christopher Parlo served his country and community, first with the USMC and then with the Bureau of Prisons.

He joined the U.S. Marine Corps in 1989 and served as an E-4 Corporal and aviation helicopter structural mechanic. He deployed and fought in the Persian Gulf War, Desert Storm, Desert Shield, Somalia, and Bosnia during his military service. He also deployed in the summer of 1992 to help with riot control in Los Angeles.

He joined the Federal Bureau of Prisons in 1995 and served for over 20 years. He worked his way up to the rank of Lieutenant and was part of a 9/11 task force that helped secure MCC NY and the Federal courthouse area. He was also actively involved in the safety, security & transportation of terrorists that were assigned to MCC NY and MDC Brooklyn.

On August 16, 2017, Chris collapsed while working at the Federal Correctional Institution in Fairton, New Jersey.

Parlo is survived by his wife, Dena, who retired from the Federal BOP; and his two daughters, Josephine and Giovanna.

The Tunnel to Towers Foundation has paid off the Parlo family’s mortgage as part of its 2021 Season of Hope initiative. 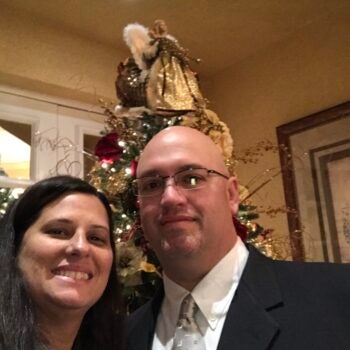 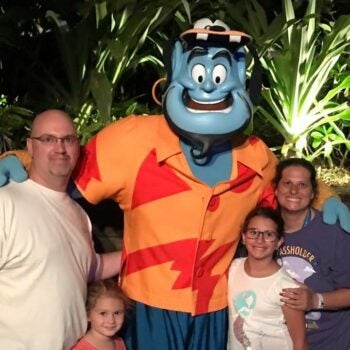 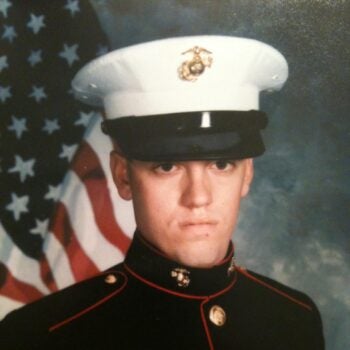