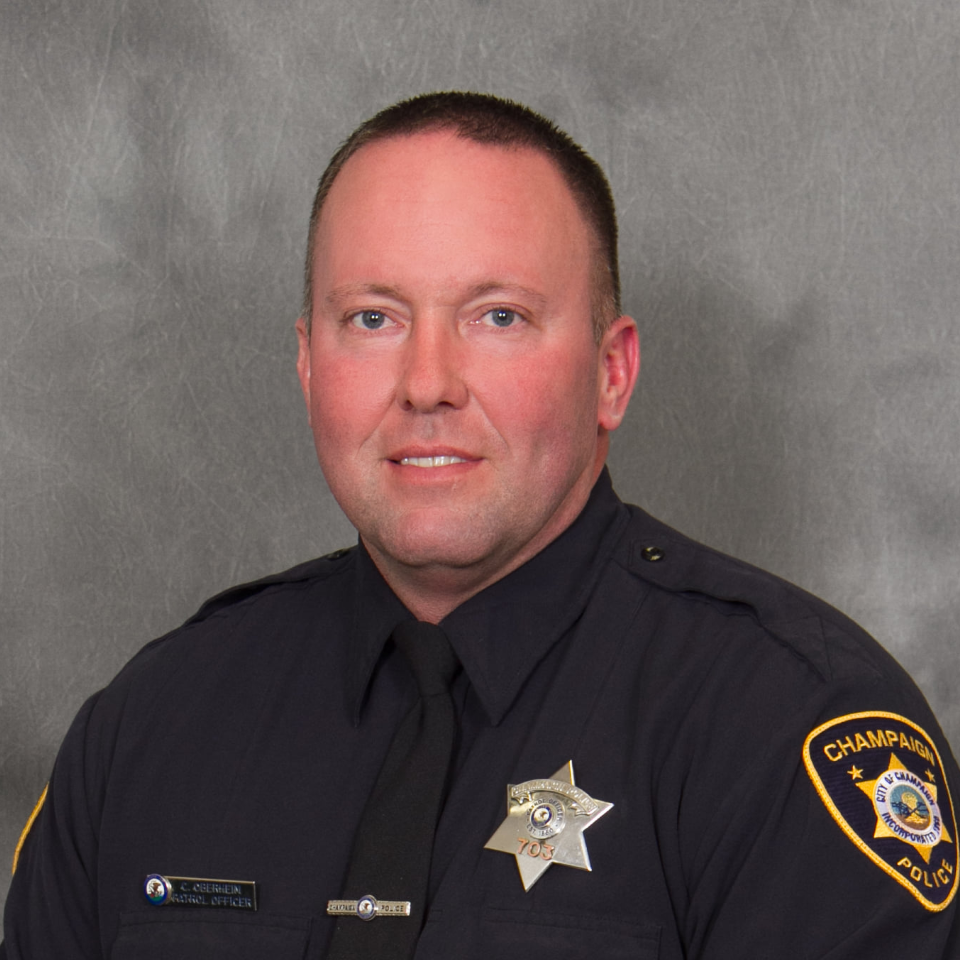 Champaign, Illinois Police Department Officer Chris Oberheim, a 13-year veteran of the department, died in the line of duty on May 19, 2021 after being shot by a suspect in a domestic disturbance that left a second officer wounded. Officer Oberheim was 44 years of age at the time of his death.

While walking from their patrol cars, Officer Oberheim and another officer encountered a male subject. The man opened fire on both officers, fatally wounding Officer Oberheim. The second officer was also wounded but was able to return fire and kill the subject.

Officer Obenheim is survived by his wife, Amber, and their four daughters.

The Tunnel to Towers Foundation has paid off the mortgage held on the Oberheim family’s home. 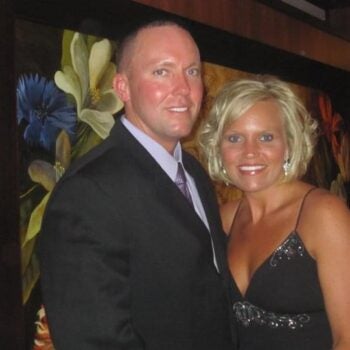 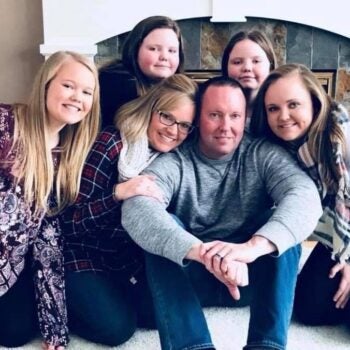 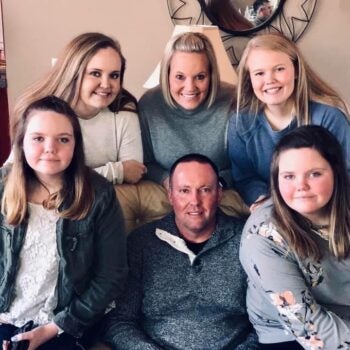 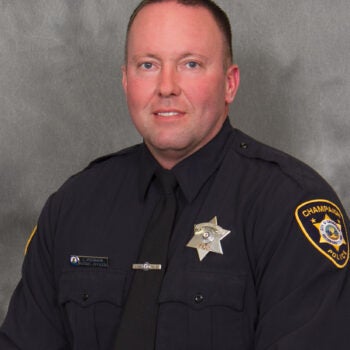