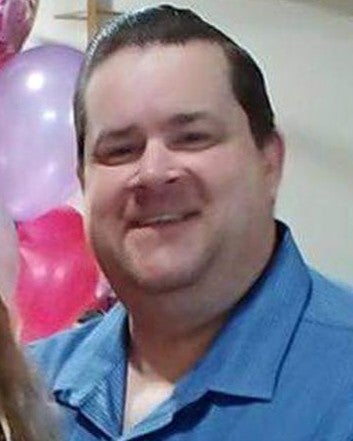 NYPD Detective Christopher Cranston died on July 20, 2019, as the result of cancer that he developed following his assignment to the search and recovery efforts at the World Trade Center site following the 9/11 Terrorist Attacks.

Detective Cranston spent months working on the Ground Zero recovery effort working on the pile and going through the wreckage at the former Fresh Kills landfill.

Detective Cranston joined the NYPD in 1991 and became a detective shortly after 9/11, in November 2001.

He is survived by his wife, Clare, and their five children.

“My family and I are honored and humbled to be considered for such a thoughtful and much-appreciated gesture remembering my husband, Chris,” said Clare Cranston.