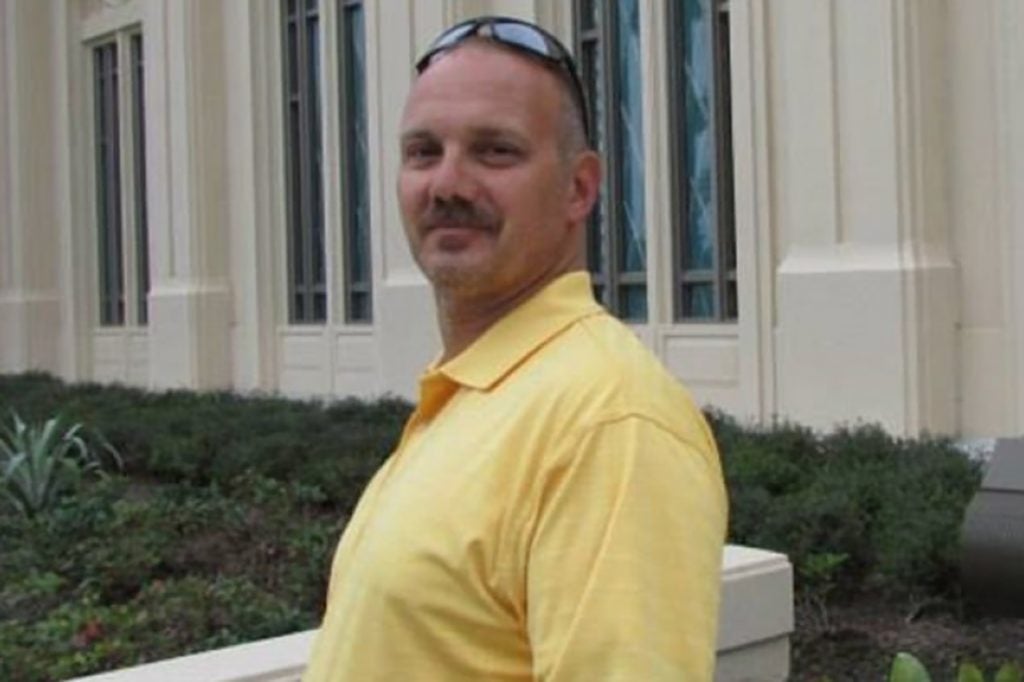 Chris Hixon was killed after confronting the gunman during a school shooting in February 2018 at Marjory Stoneman Douglas High School in Parkland Florida.

Hixon was the wrestling coach and the athletic director at the school.

The 49 year old previously served in the Navy in the Persian Gulf during Operation Desert Storm and Desert Shield. As a naval reservist, he deployed to Iraq in 2007. He is survived by wife Debbie, and two sons.

The Tunnel to Towers Foundation made a donation to his family.