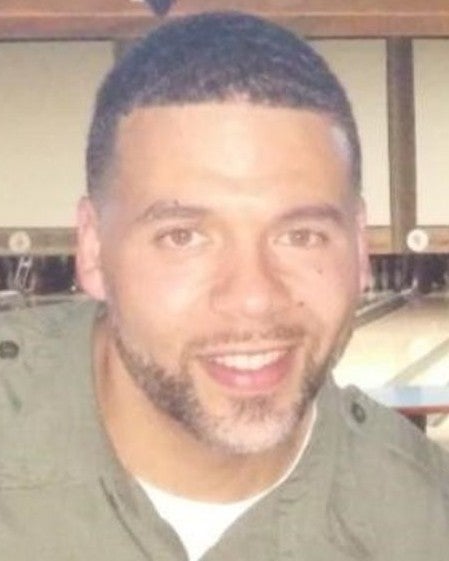 Deputy U.S. Marshal Chase White was killed November 29, 2018 in the line of duty while serving a fugitive warrant.

Deputy White had been with the U.S. Marshals Service since 2015.

The Stephen Siller Tunnel to Towers Foundation paid off the White family mortgage in July 2019.