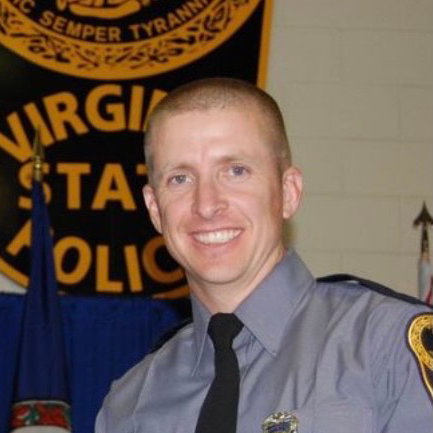 Virginia State Police Trooper Chad Dermyer was shot and killed in the line of duty on March 31, 2016, when speaking to a suspicious person inside the Greyhound bus terminal in Richmond, VA.

Dermyer is a native of Michigan and served in the Marine Corps before becoming a Police Officer. He served with the Newport News Police Department before joining the State Police and graduating from the academy in 2014. Dermyer leaves behind his wife, Michelle, and two children.

The Tunnel to Towers Foundation has paid off the mortgage on the Dermyer family’s home as part of its 2021 Season of Hope initiative. 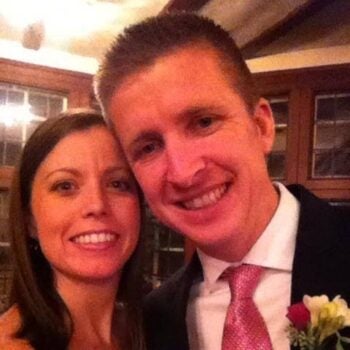 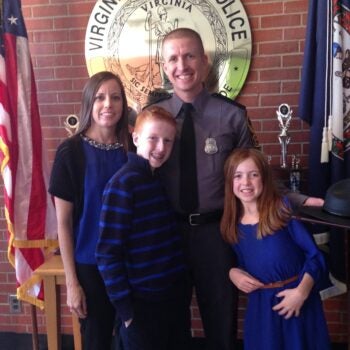 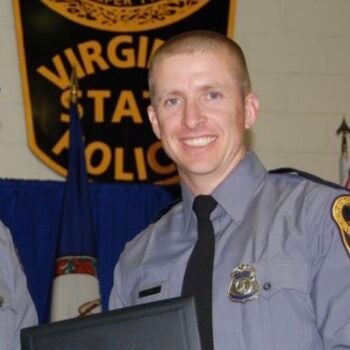