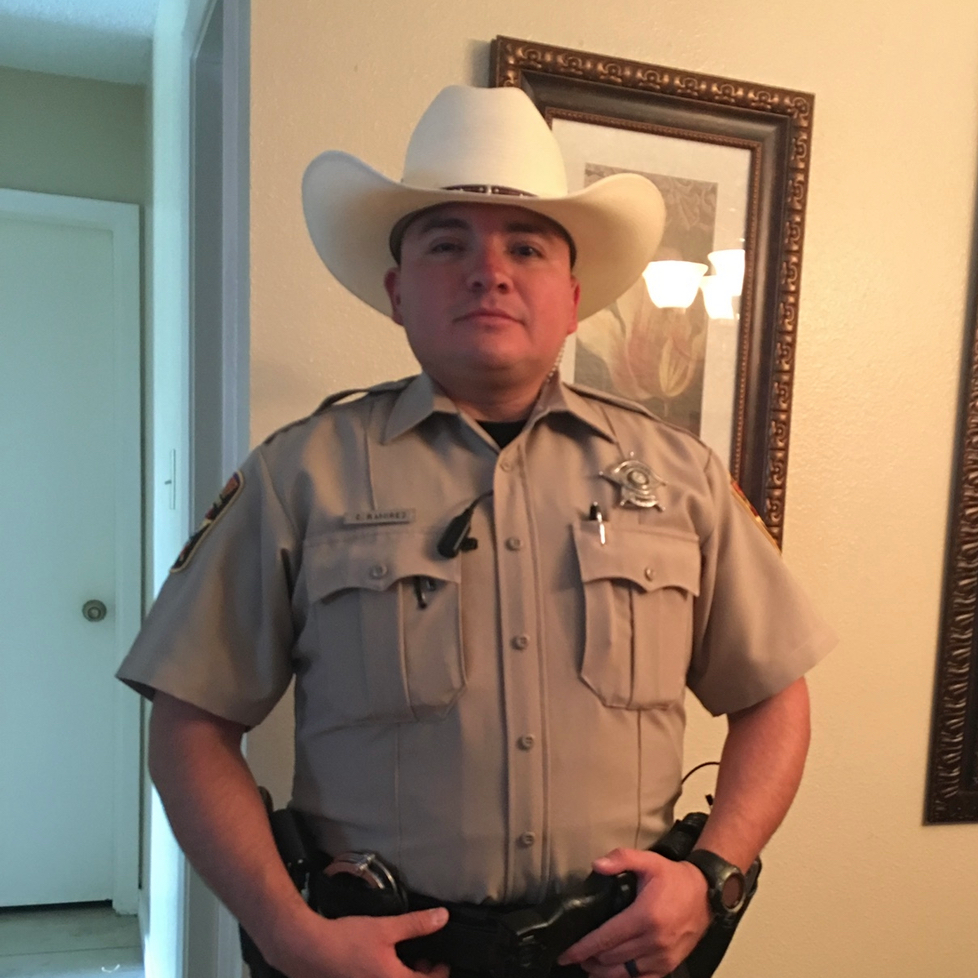 Kendall County Deputy Sheriff Carlos Ramirez died in the line of duty on July 2, 2019, after being struck and killed by a vehicle while he and another deputy were conducting a traffic stop on Interstate 10.

Another vehicle struck Deputy Ramirez and the other deputy before striking the vehicle that had been stopped. Ramirez succumbed to his injuries while the other deputy was seriously injured.

Deputy Ramirez was a U.S. Army Reserve veteran and had served with the Kendall County Sheriff’s Office for three years.

Ramirez is survived by his wife, Jessica, and their two children.

The Tunnel to Towers Foundation has purchased a mortgage-free home for the Penton family as part of its 2021 Season of Hope initiative. 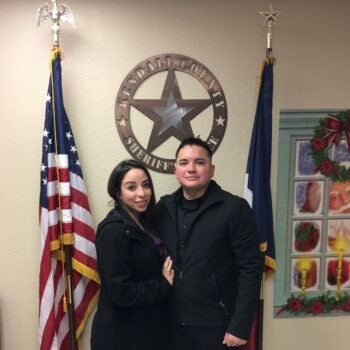 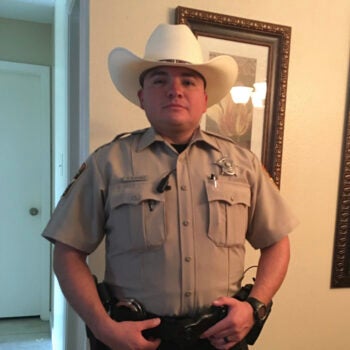 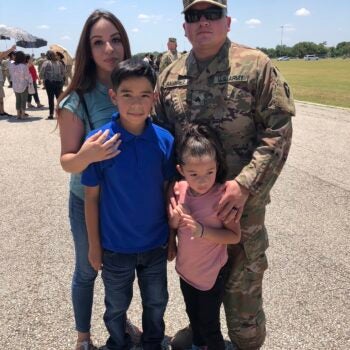 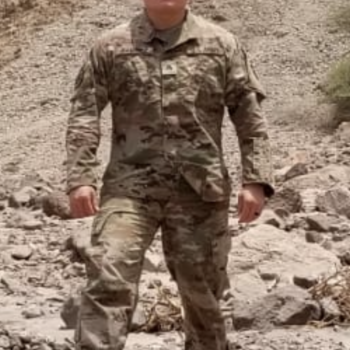