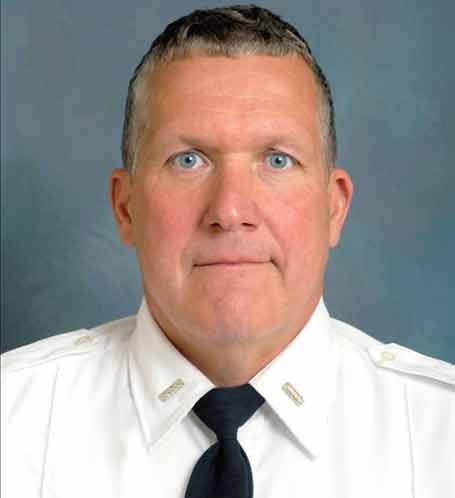 FDNY Lieutenant Brian Sullivan died in the line of duty on August 10, 2019, when he suffered a fatal heart attack after responding to a kitchen fire in a Bronx apartment.

Lieutenant Sullivan was a 27-year veteran of the Fire Department of New York, where he served with Squad Company 41 in the Bronx.

He was devoted to his job and his community; during his last 24-hour tour of duty alone, he led his company as they responded to seven emergencies.

He leaves behind his wife Irene, and his two daughters, Nicole and Samantha.

The Tunnel to Towers Foundation paid off the Sullivan family’s mortgage in September 2019.