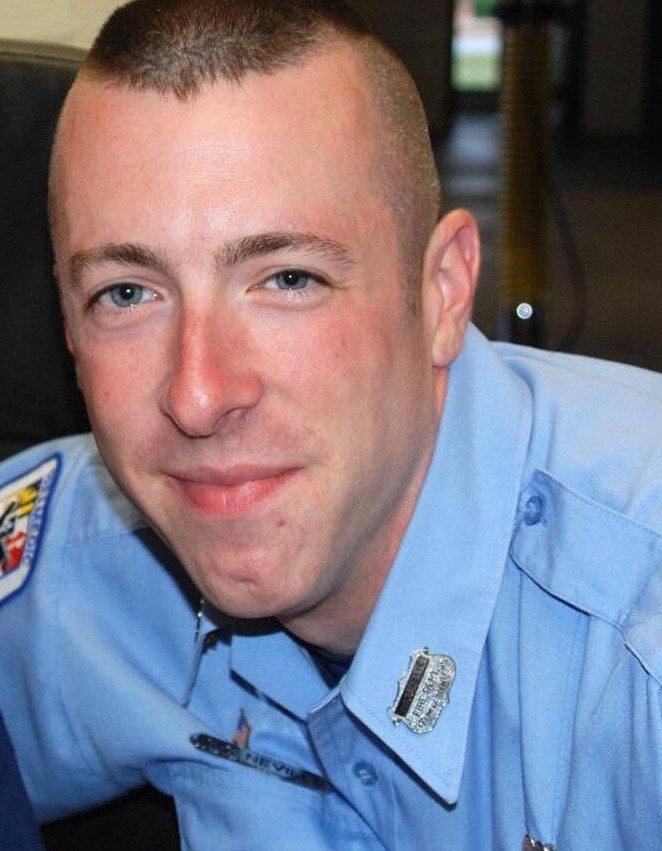 On October 16th, 2008, Firefighter and Paramedic Brian Dennis Neville passed away after a sudden cardiac arrest.

Neville began his career firefighting at age 16 as a volunteer in Howard County, Maryland. He then began working for the Baltimore County Fire Department in 2001 where he was assigned to Station 11 in Hillendale and was a preceptor to other paramedics for six years. Neville was a part-time ALS provider with Harford County Volunteer Fire EMS Foundation and was one of the first medics hired into the system. He served on the QA board and was a friend and mentor to the staff. He loved his job and often shared this love with school children, talking to them about the fire service on his days off. In July of 2009‚ Neville received the 2009 Maryland region American Legion EMS ‘Provider of the Year’ award for saving the life of a ten-year-old boy who was severely bitten by a neighbor’s dog.

Firefighter and Paramedic Brian Dennis Neville is survived by his wife, Katie, his daughter Carleigh, and his two sons, Carson and Cameron. He is also survived by both his and Katie’s loving families, whose support has been nothing short of incredible. 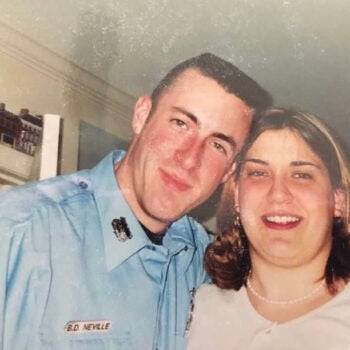 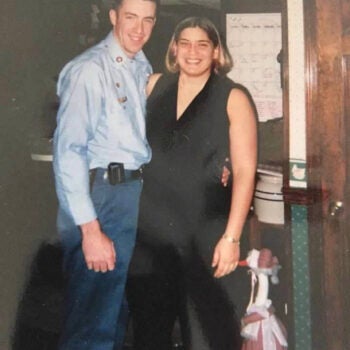 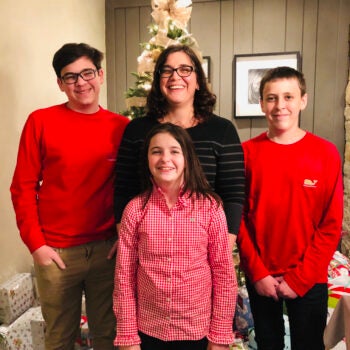 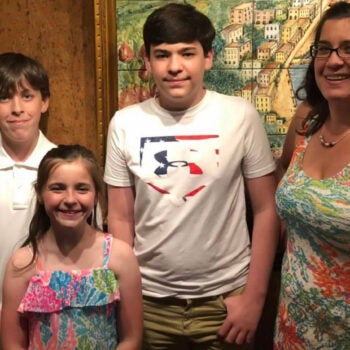 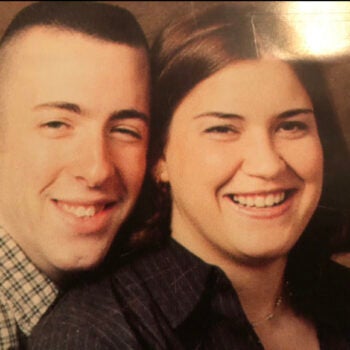