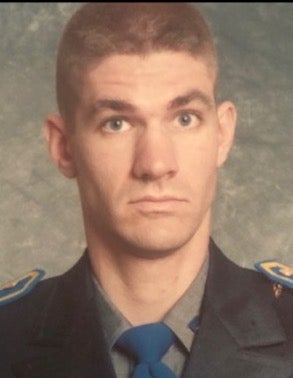 On September 2nd, 2021, Connecticut State Police Sergeant Brian Erik Mohl was working the midnight shift during Hurricane Ida when his patrol car was swept away. Mohl died of blunt force trauma after his patrol car was swept off Jacks Bridge Road into the Weekeepeemee River. Sergeant Mohl was recovered from the river several hours later and was pronounced dead at Yale New Haven Hospital.

Mohl joined the Connecticut State Police in November of 1994 and served there for 26 years. He is remembered by his colleagues as bright and personable. He was one of the first in his graduating class to rise to the rank of Sergeant. He loved the camaraderie that his career offered him, as well as the ability to spend time with his family and attend his children’s sporting events.

Mohl devoted his life to serving his community, as well as offering support to friends and family whenever possible. He was known to become somewhat of a father figure to younger troopers, and offered advice and guidance to fellow officers going through tough times.

Sergeant Brian Mohl is survived by his wife, Susan, his son Brian, step-children Peter and Samantha, parents, and five siblings.

“One of the things that has concerned me most is meeting my financial obligations.  Knowing that my family home will be protected, is a tremendous relief. I am very  grateful to Tunnel to Towers Foundation and the generous support they offer, during this very difficult time.” -Susan Mohl 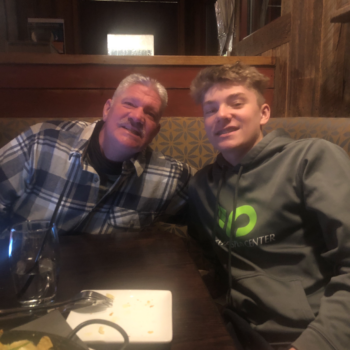