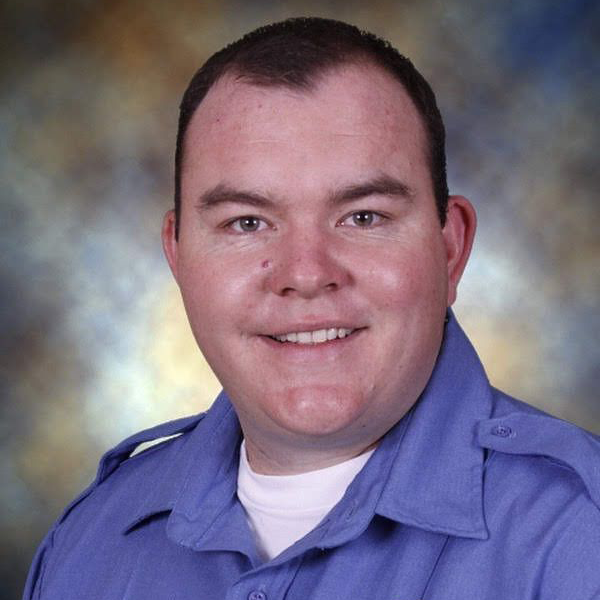 Phoenix Fire Department Firefighter Brian John Beck Jr lost his life in the line of duty on May 19, 2019, two weeks shy of his 31st birthday, after a long battle with job-related stage IV malignant melanoma. Beck Jr., a third-generation firefighter, was an eight-year veteran with the Phoenix Fire Department, working mostly at Fire Station 33 in north Phoenix.

Beck is survived by his wife, Sarah, and their three young children.

The Tunnel to Towers Foundation has paid off the mortgage held on the Beck family’s home. 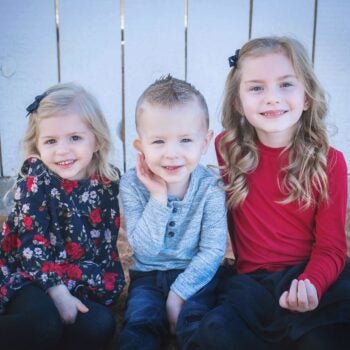 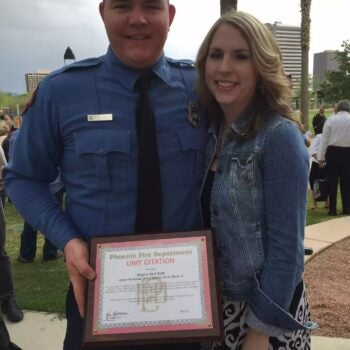 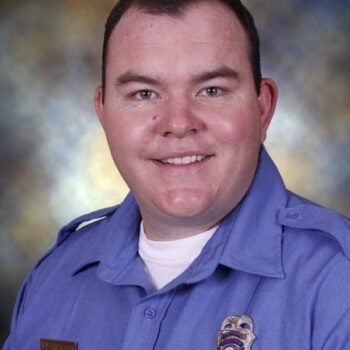