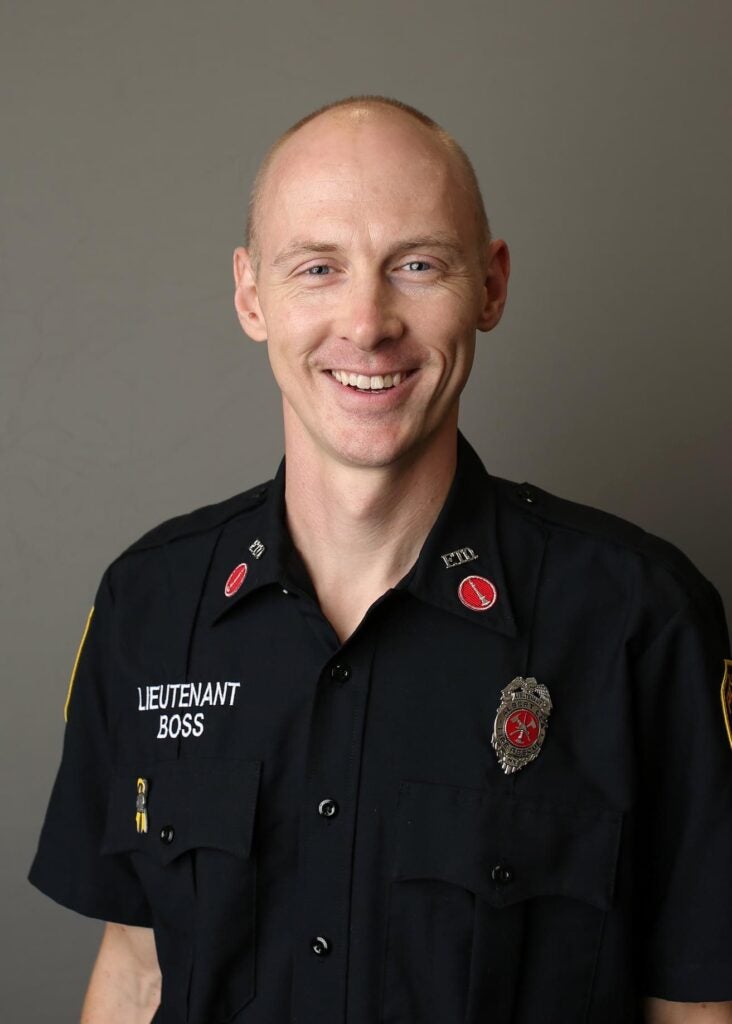 On February 5th, 2022, Firefighter Lieutenant Brett Thomas Boss lost his lengthy battle with Ewing’s Sarcoma––a rare form of cancer that compromises the soft tissue around the bones and joints. He was 38 years old.

Boss was born in Fargo, North Dakota and raised in Albert Lea, Minnesota. He graduated from Albert Lea High School in 2002 and joined the Albert Lea Fire Department in 2004. Boss was a part of the Albert Lea Fire Department for over 17 years and really had a passion for firefighting. Along with his role in the fire department, Boss was also an instructor for the LiveStrong program at the YMCA, an EMT, a Hazmat Technician, a fire investigator, and a firefighter instructor for the Riverland Community College.

Firefighter Lieutenant Brett Thomas Boss is survived by his wife, Danielle, and his children Jaelyn and Aiden. 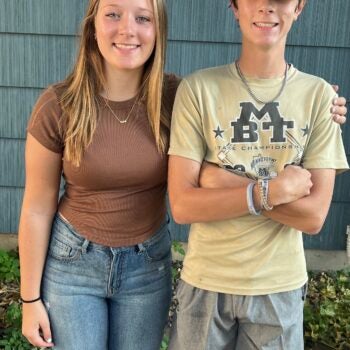 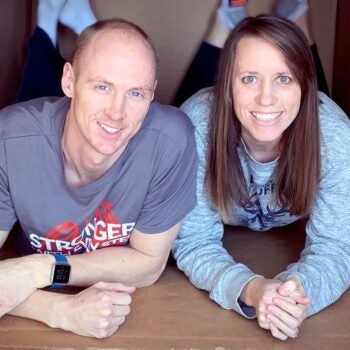 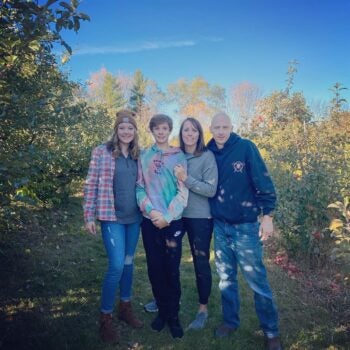 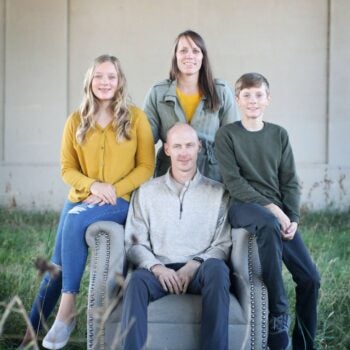 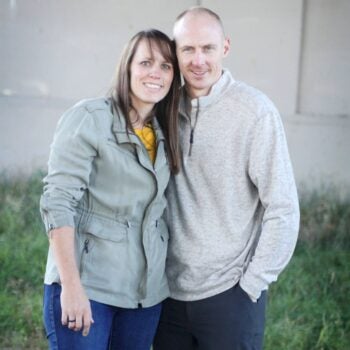