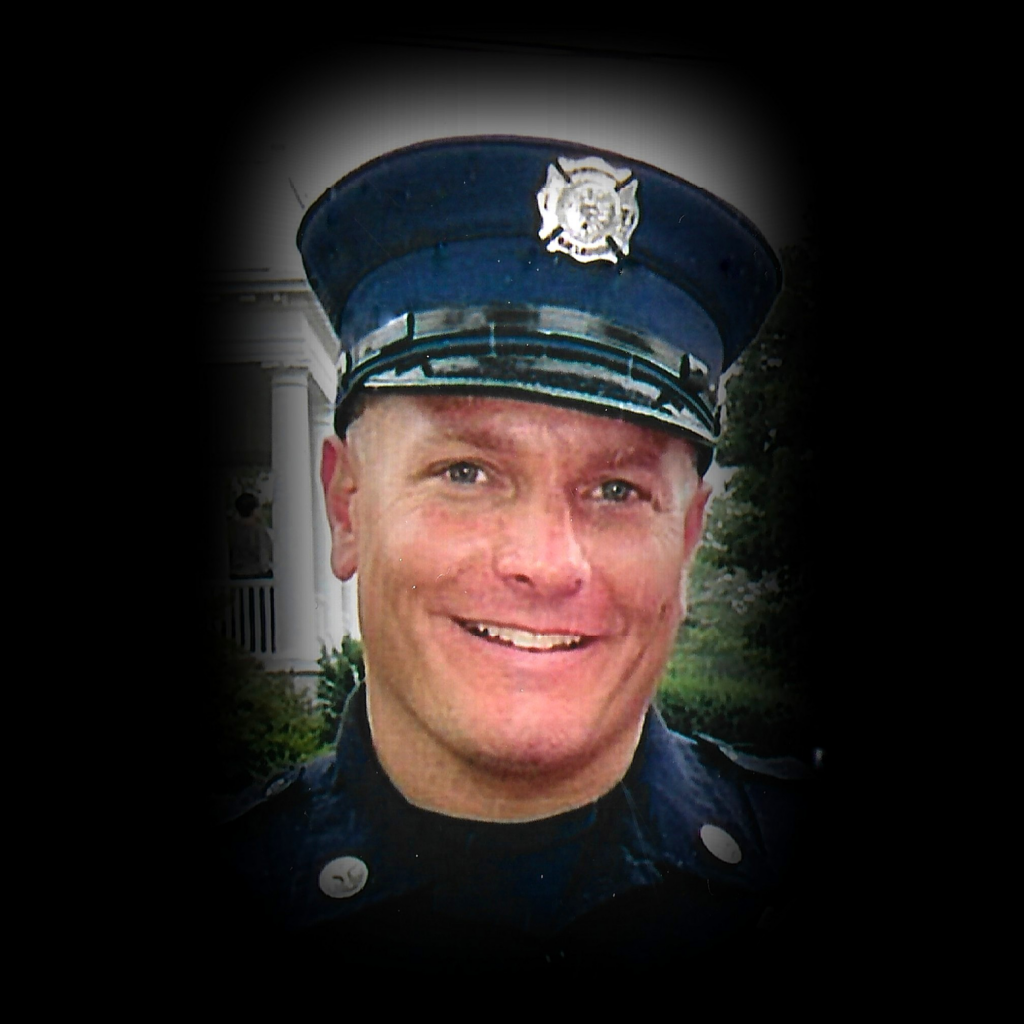 Newburyport firefighter Brett Burkinshaw, who served with the department for approximately 18 years, died on July 1, 2021, after a 19-month battle with job-related brain cancer at age 47.

The Massachusetts resident joined the Newburyport Fire Department as a call firefighter in May 2003 and became a full-time member of the department in August 2010.

Since July 2005, he had also been a reserve police officer for the Newburyport Police Department.

Burkinshaw is survived by his wife, Cheryl, and his daughter.

The Tunnel to Towers Foundation has paid off the mortgage on the Burkinshaw family’s home as part of its 2021 Season of Hope initiative. 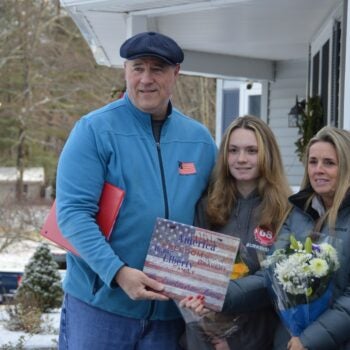 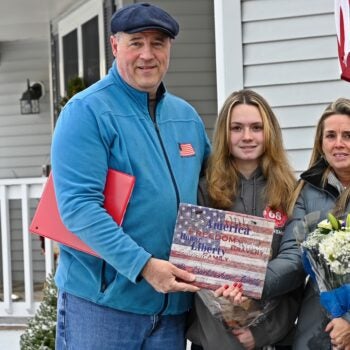 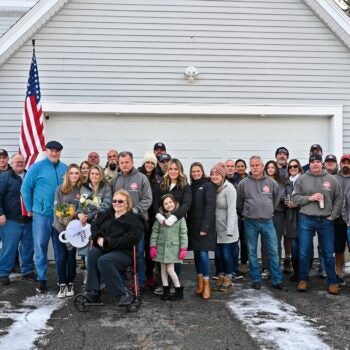 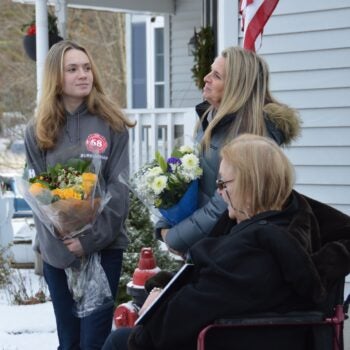 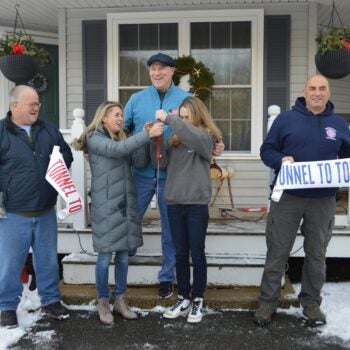 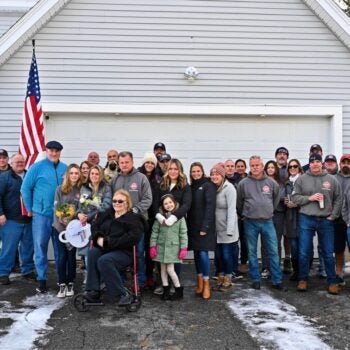 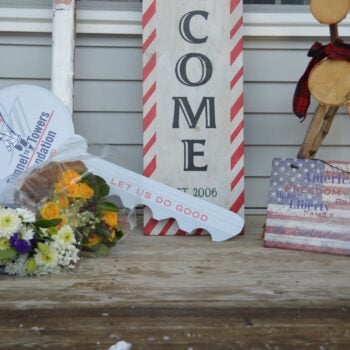 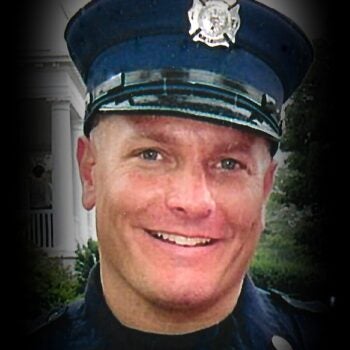 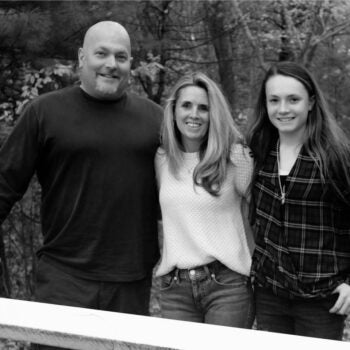 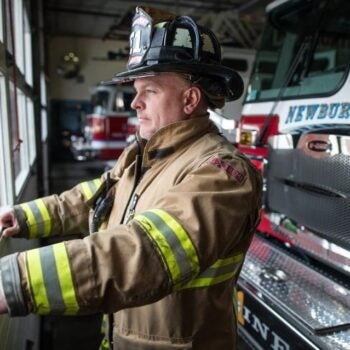 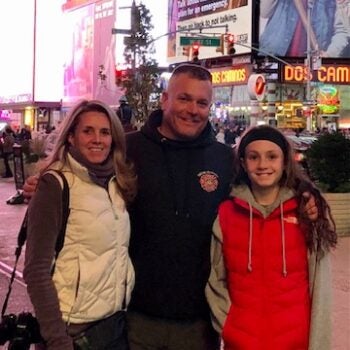