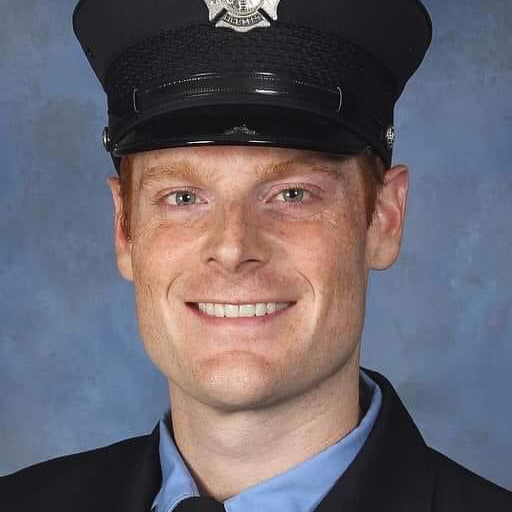 Of the many calls Upton responded to, he was the most proud of the two code saves he was a part of. He was 38 years of age at the time of his death.

Upton is survived by his wife, Catherine, and their daughter.

The Tunnel to Towers Foundation paid off the mortgage held on the Upton family’s home. 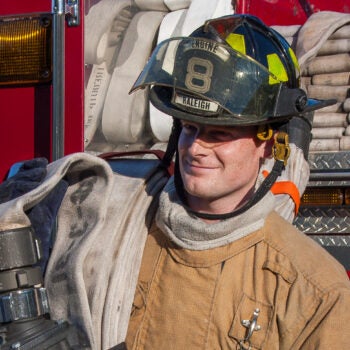 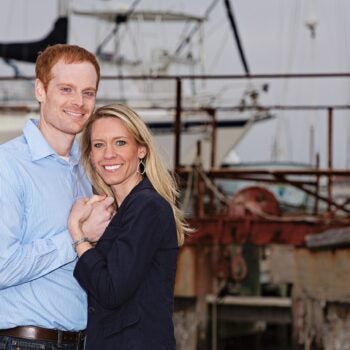 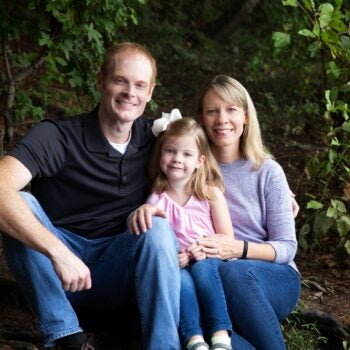 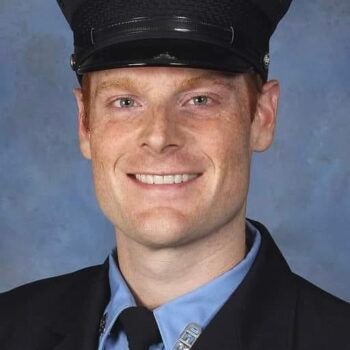