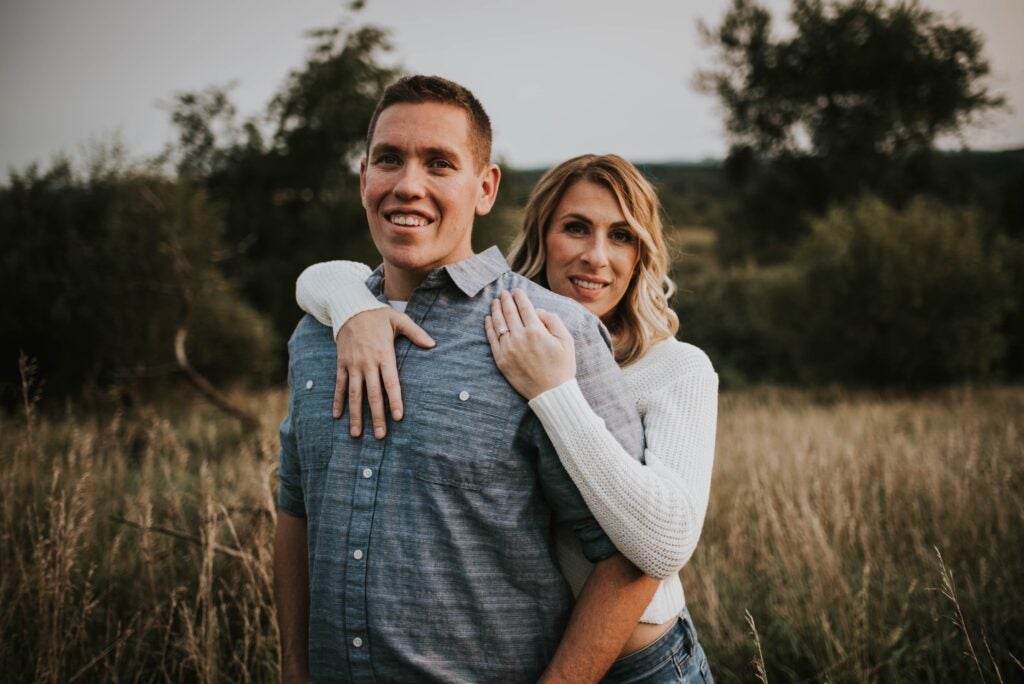 Pennsylvania State Trooper Branden Tyler Sisca was killed in an in line of duty vehicle accident on March 21st, 2022. Sisca was assisting a pedestrian on I-95 along with Fellow trooper Francis Mack III when they were struck by a drunk driver.

Sisca earned his Bachelor’s Degree in Criminal Justice from West Chester University and his Master’s Degree in Safety, Security and Emergency Management from Eastern Kentucky University. Sisca enlisted in the Pennsylvania State Police in February 2021 and graduated from the 161st cadet class. He also served as Fire Chief for the Trappe Fire Company as of January 1, 2022.

Sisca was known for his leadership skills and love for serving others. His family recalls that Sisca’s favorite place was the firehouse, where he would drop by frequently just to be in the presence of his friends and colleagues. Sisca’s greatest joy in life was spending time with his family. He is remembered as having a heart of gold and a great sense of humor.

State Trooper Branden Tyler Sisca is survived by his wife, Brittany, and their daughter, Brynn. 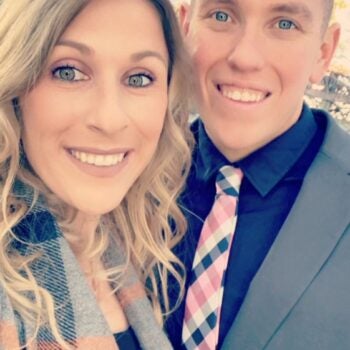 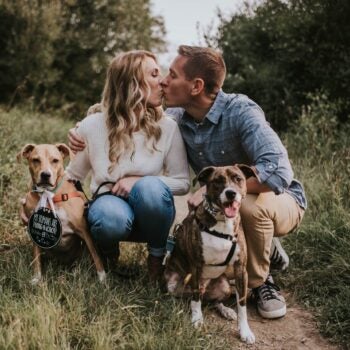 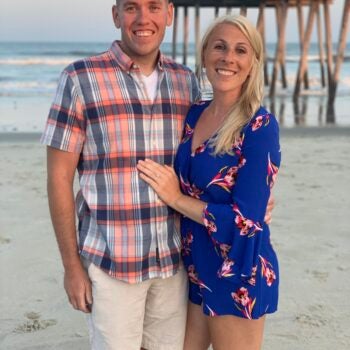 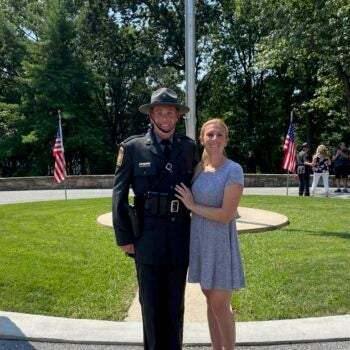