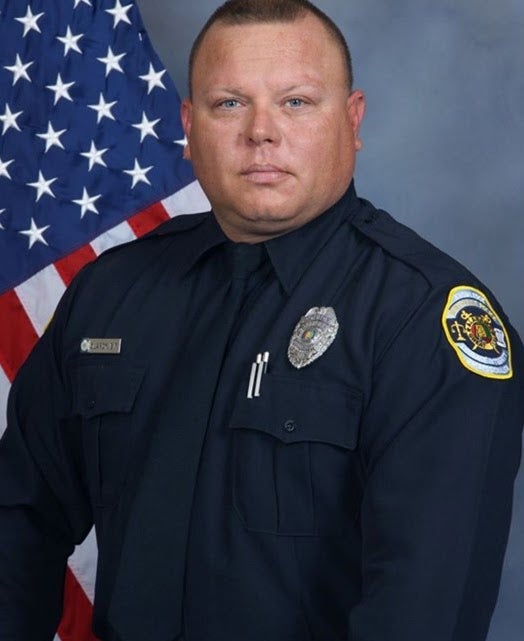 A 48-year-old legacy officer and decorated Army veteran, Officer Billy Fred Clardy III, was killed in the line of duty on March 16, 2016 while working as part of the HIDTA Gulf Coast Task Force.

Clardy had been a Huntsville police officer since 2005 and joined the Madison-Morgan County HIDTA Drug Task Force, known as the STAC team, in 2018. Before joining Huntsville Police, he worked for the Limestone County Sheriff’s Office and the Fayetteville Police Department in Tennessee.

He is the son of fallen Officer Billy Fred Clardy II, who died in the line of duty with the Huntsville Police Department May 3, 1978.

He was both a husband and father of five children.

Tunnel to Towers paid off the mortgage held on the Clardy family’s home in December 2020.