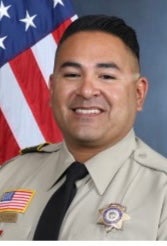 On November 18th, 2021, Detective Armando Cantu Jr. passed away due to illness attributed to his law enforcement career.

Cantu, of California, graduated from Conroe High School in 1997 and enlisted in the United States Marine Corps immediately afterwards. He served in Iraq during Operation Iraqi Freedom and was a part of the U.S.M.C. for eight years. Cantu joined the San Bernardino County Sheriff’s Department in April of 2007 and continued to work there for 14 years. He was assigned to many different stations with the most recent being the Narcotics Division where he worked in the DEA Task Force and the Marijuana Suppression Team.

Detective Armando Cantu Jr. is survived by his wife, Beta Ka’Shaun, and his son Samuel Elijah. 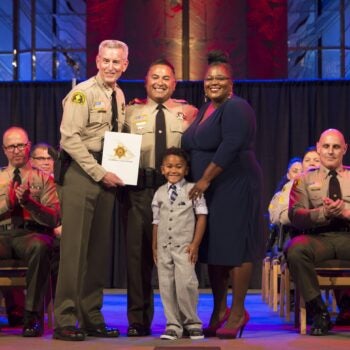 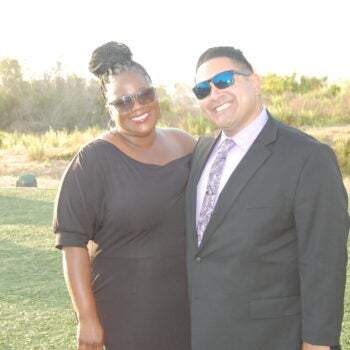