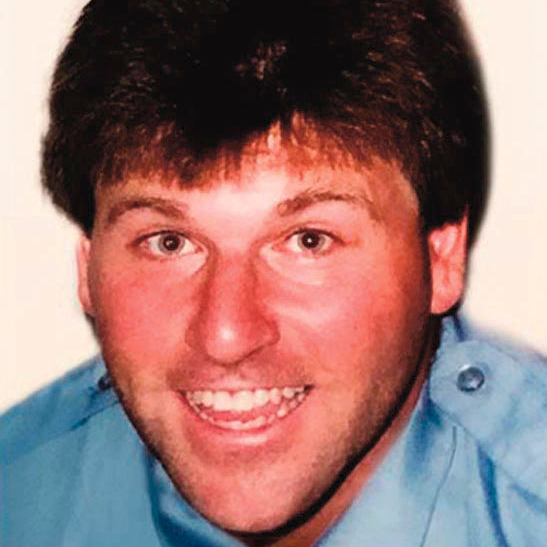 Gargiulo was appointed to Engine 160 in November 1999 but was forced into early retirement in February 2006 due to his condition.

Gargiulo is survived by his wife, Melody, and his two children.

The Tunnel to Towers Foundation has paid off the mortgage on the Gargiulo family’s home as part of its 2021 Season of Hope initiative. 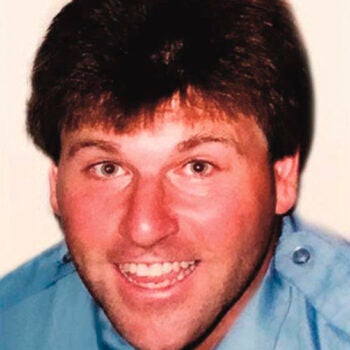