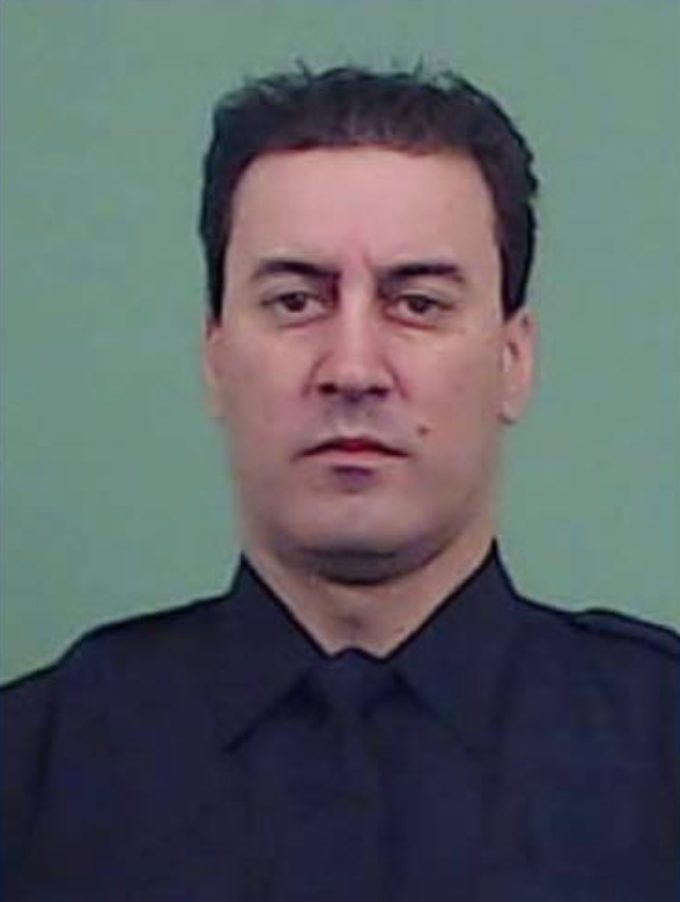 NYPD Highway Officer Anastasios Tsakos was working an accident scene on the Long Island Expressway on Tuesday, April 27, 2021, when he was struck and killed by an intoxicated driver.

The driver fled the scene and was later arrested and charged with driving under the influence and driving on a suspended license.

Officer Tsakos, 43, served with the NYPD for 14 years.

He leaves behind his wife, Irene, their 6-year-old daughter, and their 3-year-old son.

The Tunnel to Towers Foundation has committed to paying off the family’s mortgage. 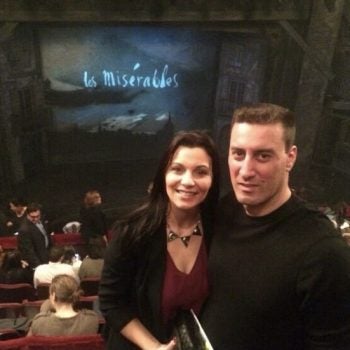 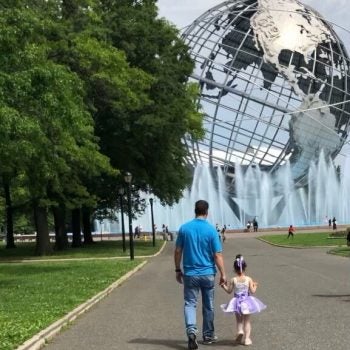 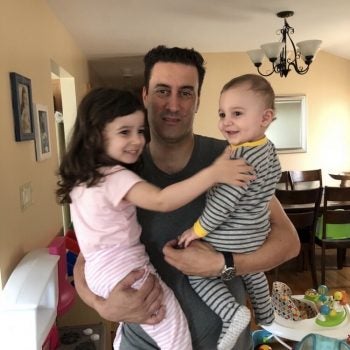 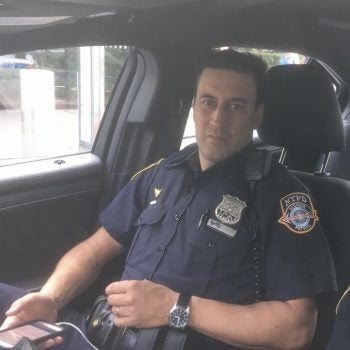 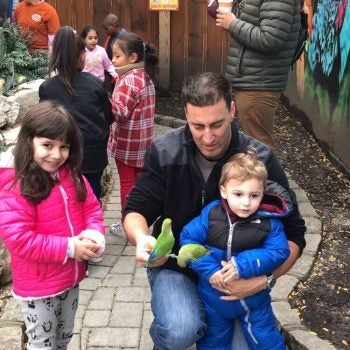 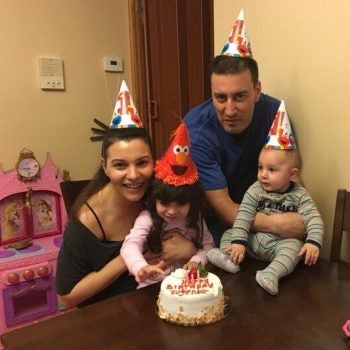 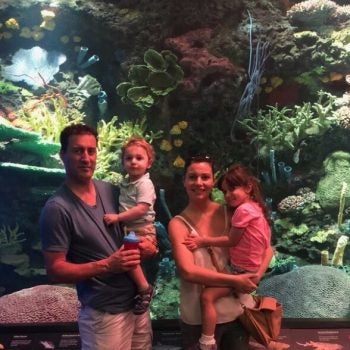 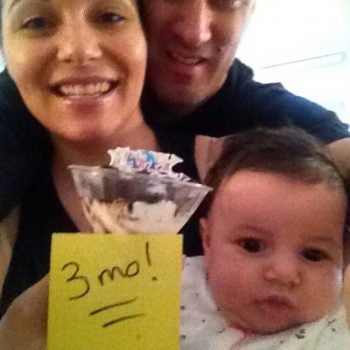 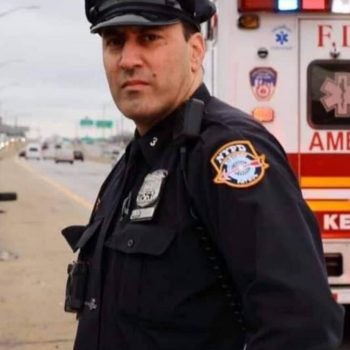