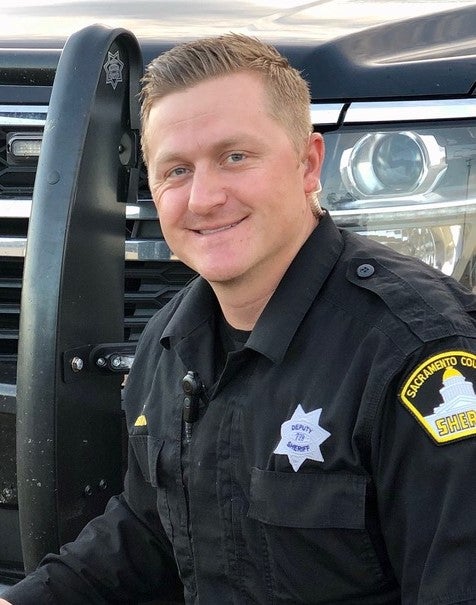 Sacramento County Deputy Adam Gibson was shot and killed following a vehicle pursuit of a parolee.

The 31-year-old was a U.S. Marine Corps Veteran who served multiple tours overseas including two tours in Afghanistan.

In 2012 while in the Marine Corp, Gibson was awarded the Navy Achievement Medal with an Act of Valor after he helped save the lives of two teams taking on enemy fire.

He left behind his wife Rachel and their daughter Sophie who was nine months old when her father was killed. 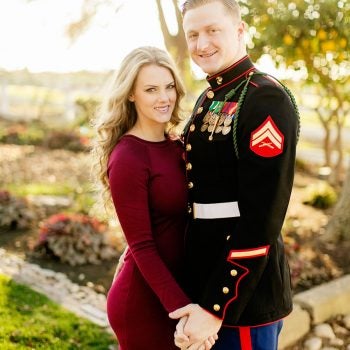 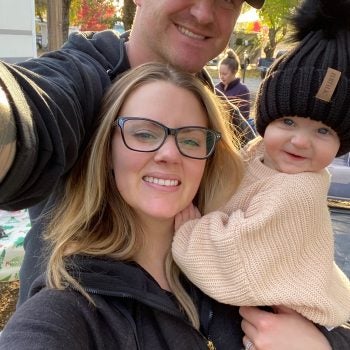 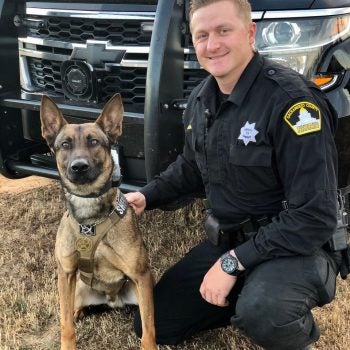