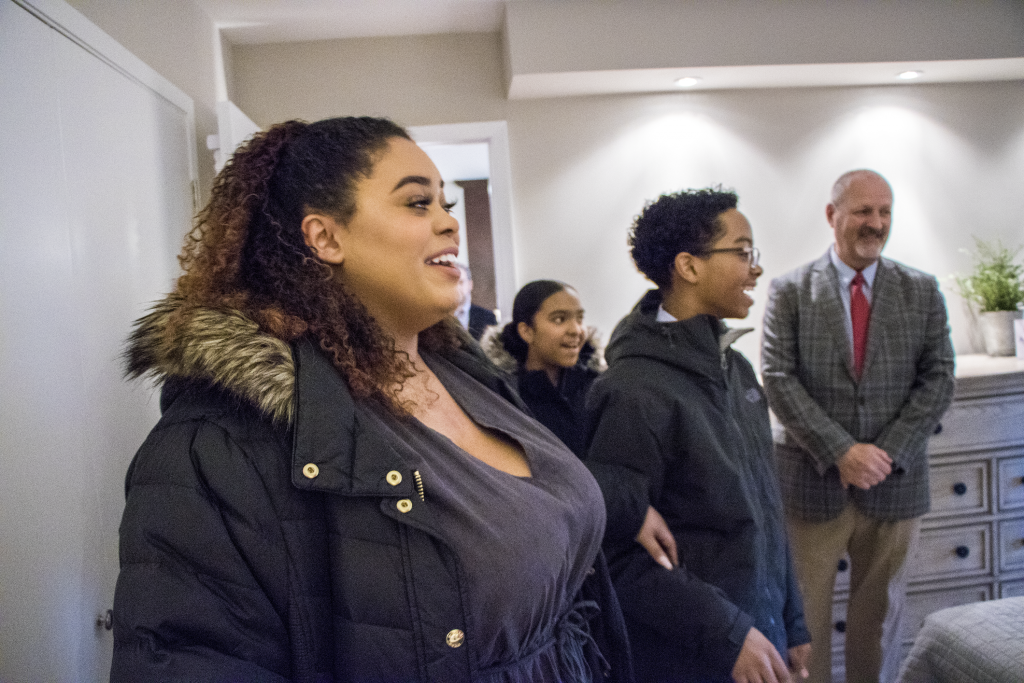 One year after NYPD Detective Miosotis Familia was killed in the line of duty, her family, fellow officers and community came together to make sure future generations would never forget her sacrifice.

On July 5, city officials unveiled a new street sign renaming part of Ryder Avenue in honor of Familia. The section of the street in front of the 46th Precinct where she worked is now known as Detective Miosotis Familia Way.

Police commissioner James O’Neill spoke at the renaming ceremony, describing the slain detective as a truly special person who wanted to help and protect the people of New York.

“Miosotis’ work was not in vain. Her legacy will never fade from importance or memory.” 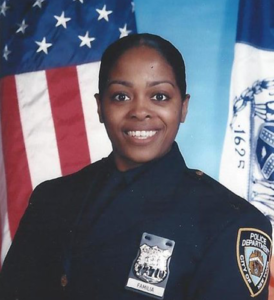 O’Neil went on to say future generations will see her name on the street corner and her legacy will live on.

Familia was assassinated on July 5, 2017, ambushed while she sat in a mobile command unit in the Bronx. Police say she was killed for no other reason than her uniform. She spent 12 years working at the 46th Precinct and was the first female NYPD officer killed in the line of duty post 9/11.

Familia’s children, 21-year-old Genesis and 13-year-old twins Delilah and Peter, say they are thankful for the outpouring of community support they’ve received this past year. Genesis has since put her college education on hold to fill her mother’s shoes, raising her siblings. 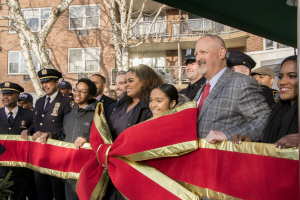 Shortly after her murder, the Stephen Siller Tunnel to Towers Foundation rallied the community and its partners to raise funds for the Familia family. The Foundation raised enough to provide the family with a mortgage-free, three-bedroom apartment in the Skyview Towers overlooking the Hudson River. Genesis and her siblings moved in ahead of the holidays, celebrating Christmas in their new home.

Your help and donations made a major difference to this family and for so many other families of fallen first responders helped by the Tunnel to Towers Foundation. Your gift to the Foundation is a commitment that shows you will not forget the supreme sacrifices made by our first responders, their families, and veterans catastrophically injured while protecting this country.