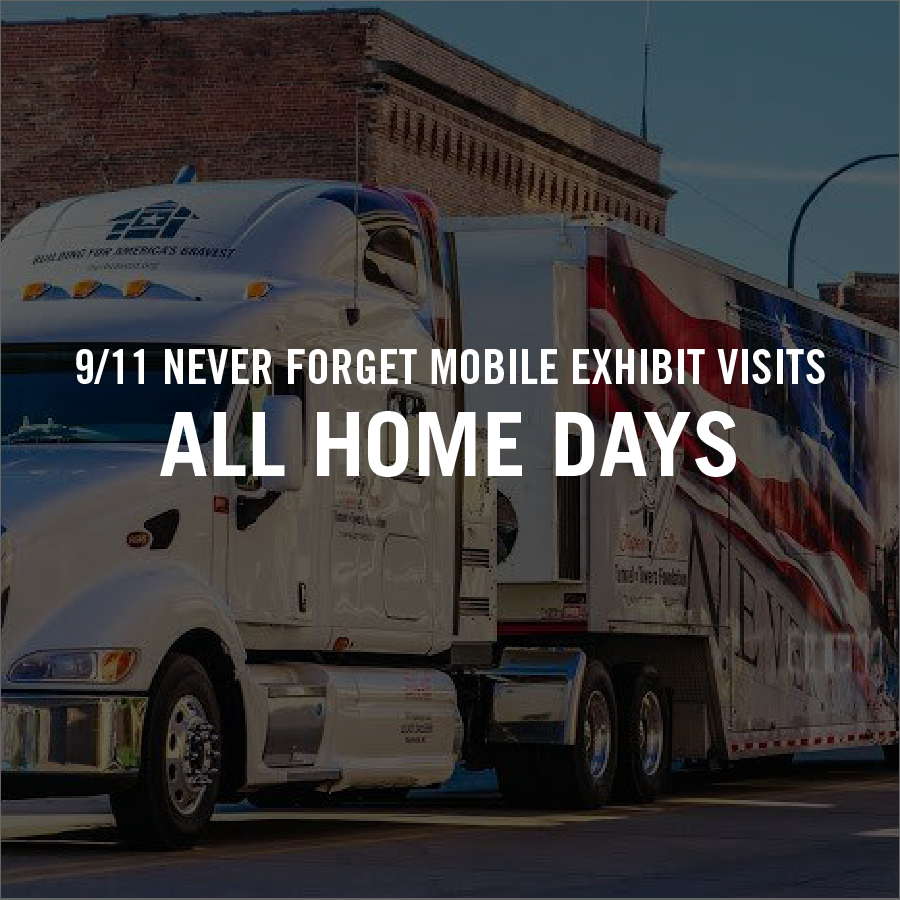 The annual celebration began in the autumn of 1919 to welcome home the World War I troops and has continued throughout the years to honor all veterans.