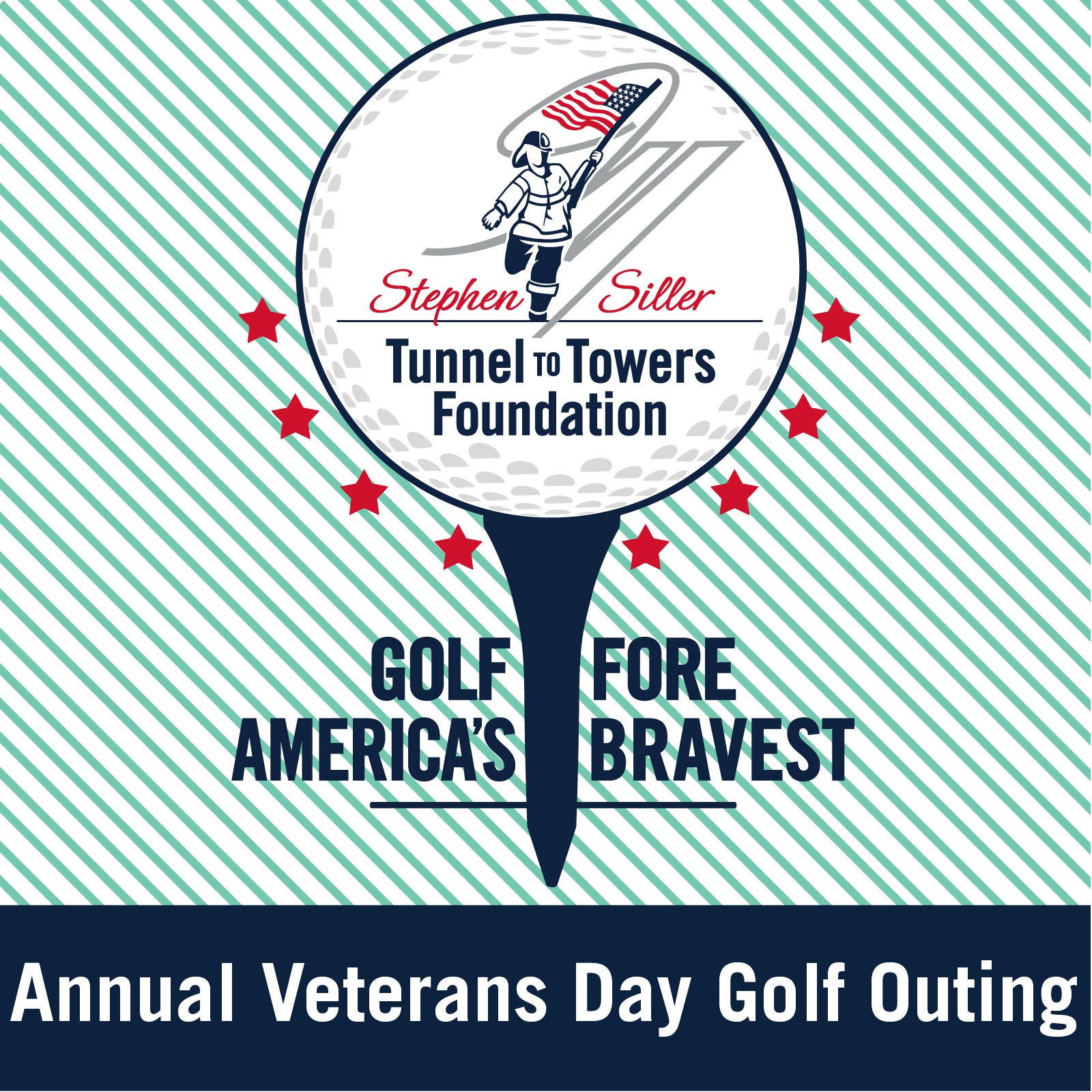 On Sept. 11, 2001, Stephen Siller, a 34 year old firefighter, took his final heroic steps as he ran with
his gear through the Brooklyn Battery Tunnel to the World Trade Center to help save others. Thousands of
lives were saved that day, but this was not to be Stephen’s destiny. The NYC 5K RUN & WALK traces the
footsteps he took on that fateful day. In running along his path, the 16th annual run on September 24th
not only honors Stephen, but also his firefighter brothers and all those who perished on 9/11. On that tragic summer’s day, 9/11/01, Stephen had just completed his scheduled tour with the FDNY, and was traveling to meet his brothers to play a traditional round of golf. However, he decided to go back and help others, and unfortunately the innocence of an entire nation died that day.