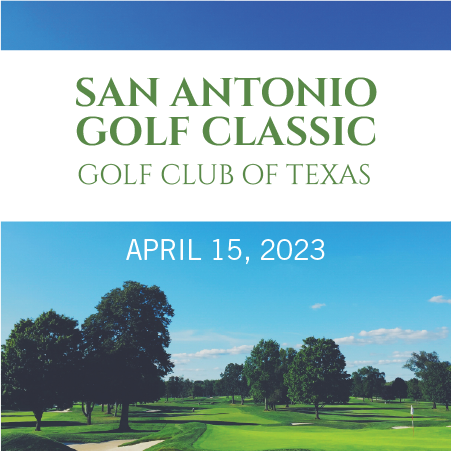 On Sept. 11, 2001, FDNY firefighter Stephen Siller strapped his gear to his back and raced on foot through the Hugh L. Carey Tunnel to the World Trade Center Site after he received word of an attack. There, he gave up his life while saving others. To commemorate Stephen’s sacrifice, and the sacrifice of so many others, the Tunnel to Towers Foundation began the National Golf Series which benefits the Foundation’s programs and efforts supporting first responders and service members.