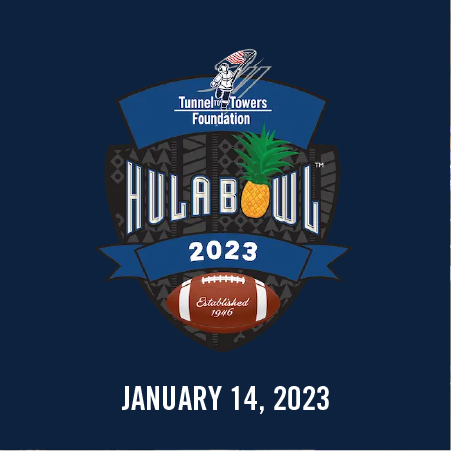 The Hula Bowl www.hulabowl.com is a post-season College Football All-star game. For many, this is the most important interview of their lives, as they showcase their skills for the NFL, CFL, USFL, and XFL scouts during Hula Bowl Week. Historically played in Hawaii, the Hula Bowl is now played on the mainland in Orlando, Florida, at the UCF FBC Mortgage Stadium.

January 15, 2022, saw the inaugural Hula Bowl game in Florida, at the University of Central Florida Bounce House Stadium. The game received an overwhelming response and support from the Florida community, as they extended a gracious and warm welcome to our athletes and the Hula bowl coaches and staff.

We are very excited to announce that our 2023 Hula Bowl game will be played at the University of Central Florida FBC Mortgage Stadium, and will be televised on CBS Sports Network, with a noon kickoff, on Saturday, January 14th.