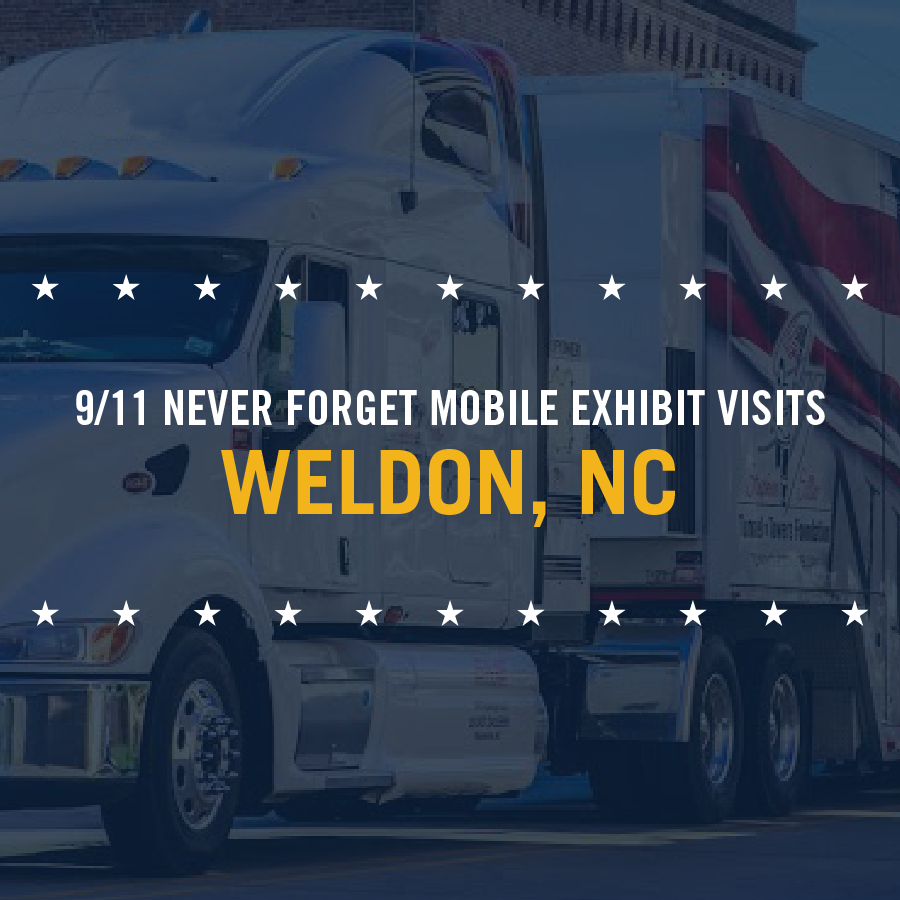 Brought to you by the NC AMVETS