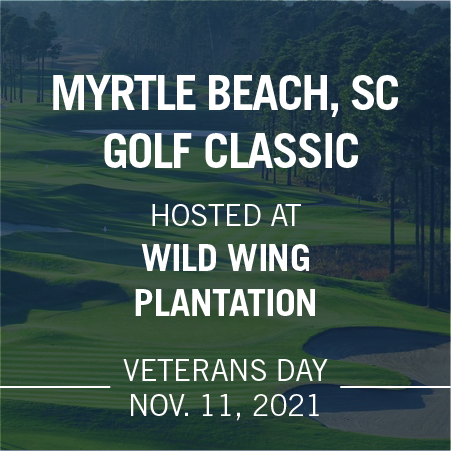 Check back here regularly to purchase tickets for this event. 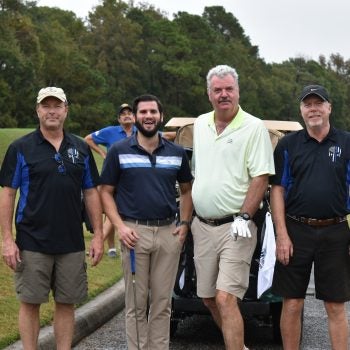 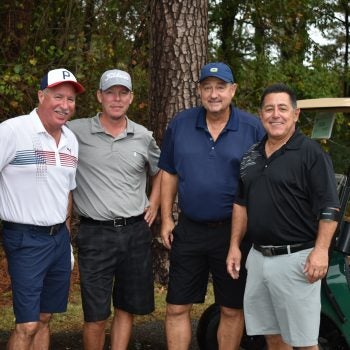 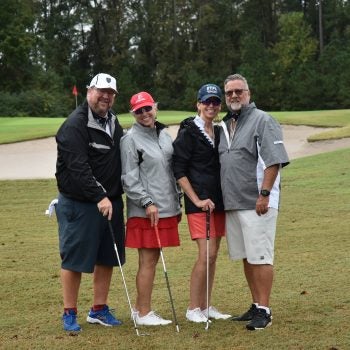