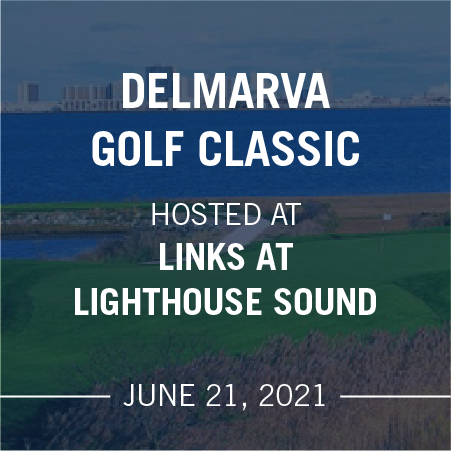 To commemorate Stephen’s sacrifice, and the sacrifice of so many others, the Tunnel to Towers Foundation began the National Golf Series which benefits the Foundation’s programs and efforts supporting first responders and service members.