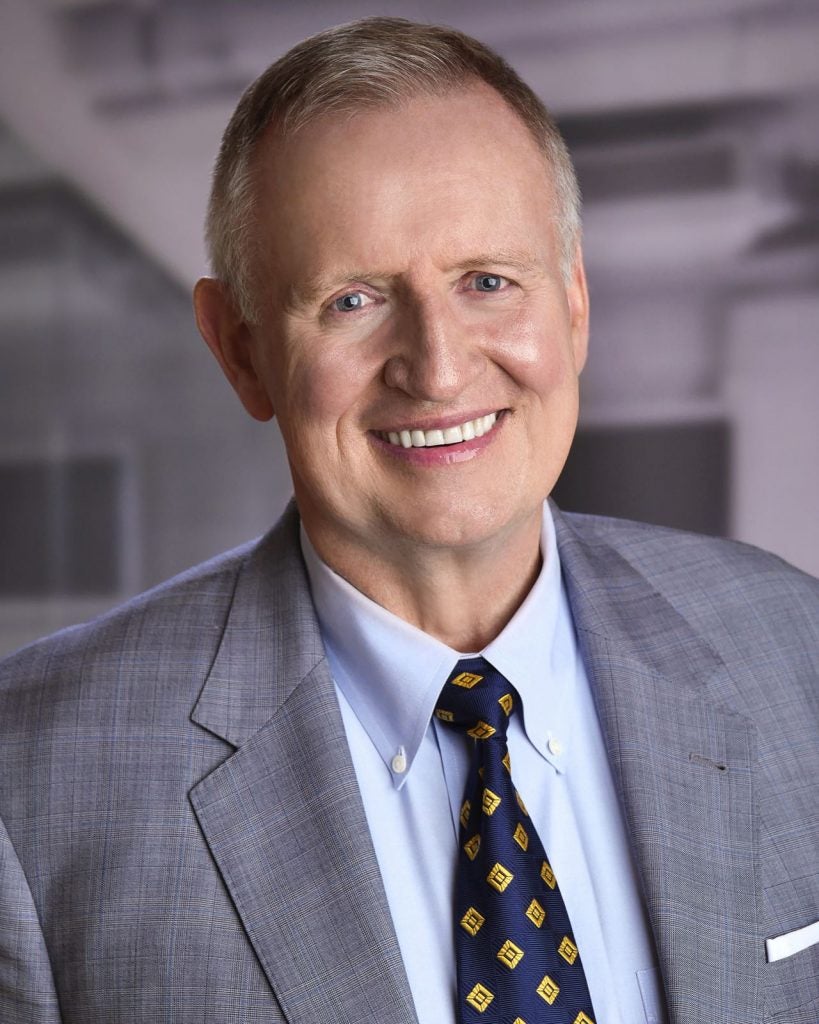 Dr. Peter J. Killeen is a police psychotherapist, minister, and former Port Authority of New York and New Jersey (PAPD) Police Officer who serves as therapist and counselor for law enforcement, public safety, and first responder communities. Dr. Killeen has developed programs for law enforcement agencies and academies that assist first responders as they navigate the unique post-traumatic stress they often develop in their high-stress environments. These programs are a part of Operation Longevity, a series of training programs he founded that help first responders cope with the stresses they face daily. The program also gives first responders the tools to overcome adversity, manage stress, and thrive in both their professional and personal lives. One of Dr. Killeen’s priorities is mitigating the rise of suicide in the first responder community and intervening early on to help them process the trauma that they see first hand from putting their lives on the line daily.

Dr. Killeen hails from a family with a long history of service to the police department. His own grandfather was a Captain within the Jersey City Police Department. He began his own career in law enforcement as a Police Officer with the Port Authority Police Department (PAPD) in 1975. In 1989, he received his degree in theology and psychology. Deep down inside he knew that he wanted to work alongside first responders and help them through their post-traumatic stress; in 1992, he began working as a psychotherapist for the PAPD’s police unions. Upon completion of his Ph.D. program, Dr. Killeen began his Operation Longevity series.

Dr. Killeen was ordained in the order of Franciscan Friars, and was with the order for 8 years. He personally knew Mychal Judge, who was an FDNY chaplain that is the first confirmed person to die of the terrorist attacks on 9/11 after he was struck and killed by debris from the collapsing South Tower. In the days following the terrorist attacks, Dr. Killeen found himself working extensively with the first responders who were part of the rescue and recovery teams working down at Ground Zero. Before the attacks on 9/11, Dr. Killeen worked inside the World Trade Center for 4 years with the Port Authority Police Department’s medical division.  He was personally affected by the lasting effects of the tragedy of the 9/11 attacks when he was diagnosed with 9/11 related cancer in 2009 that he contracted during the time he spent down at Ground Zero.

He spent months at Ground Zero counseling the first responders who witnessed the attacks first hand, as well as the first responders who were a part of the relief effort in the months following 9/11. He recalls there being over 100 PAPD officers inside of one of the auditoriums within the World Trade Center, all of who were dealing with post traumatic stress (PTS) . There were 37 PAPD officers killed in the terrorist attacks, and Dr. Killeen organized and ran support groups for the individuals who needed help processing their post traumatic stress— including his own.

Inside his book Operation Longevity: A Mindful Approach to Wellness and Resilience for the First Responder in the 21st Century, which is one of many he authored, Dr. Killeen provides a roadmap to help first responders improve their mental health through self assessment activities. This allows for the reader to track his/her progress through the program.

Dr. Killeen emphasizes being “healthy from the neck up”, and encourages first responders and law enforcement personnel to seek the help that they need early on without having the fear of facing retribution for needing outside help to deal with stress. The Operation Longevity program teaches first responders healthy coping mechanisms to reduce their stress.

Dr. Killeen’s latest program is the 21 Day Call to Action Coin Challenge, which is a program to “help law enforcement professionals gain vital tools for self-care that will result in lasting physical, emotional, and spiritual well-being.  The 21-Day Challenge is the first step on the introspective journey toward positive and lasting impact”, according to the program’s webpage. The first week is about physical wellness, the second week is for psychological wellness, and the 3rd week is dedicated to spiritual wellness. Dr. Killeen instructs the participants in the program to carry out a random act of kindness for 15 days straight; at the 15 day mark, he claims that the chemistry of the brain changes and improves thus leading first responders to have a better and more positive outlook on their lives.