As our monthly donor, enjoy exclusive updates and offers as our thank you to you!

Home > WELCOME TO THE T2T DO GOOD CREW

A MESSAGE FROM FRANK SILLER 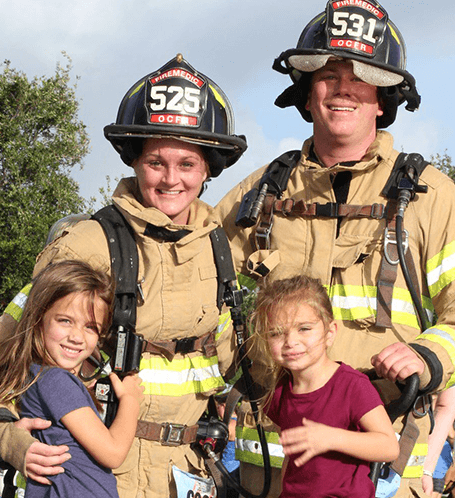 What began with 1,500 people in 2002 is now considered by many to be one of the top 5K runs in America. On September 11, 2001, Firefighter Stephen Siller strapped 60 lbs. of gear on his back and ran through the Brooklyn Battery Tunnel to the Twin Towers.

Our annual event retraces Stephen’s final footsteps from the tunnel to the towers to honor all of those lost on 9/11, and our military and first responders who continue to put their lives on the line every day. With more than 30,000 participants, the event continues to grow each year and serves as a symbol of strength, resilience, and patriotism. To date, more than 500,000 people have followed in Stephen’s footsteps.

As a member, you’ve gained access to our digital supporter newsletter! Download the full issue below, but check out this sneak peek:

I have just retired as a firefighter in the south of France after 23 years of service. For the past 10 years, I represented my country at different ceremonies in America – including those that honor the first responders who died serving on 9/11. Over this time, I have had the honor of forming friendships with many of the FDNY firefighters and others in the U.S.

In September 2011, I was invited by FDNY Captain Tom Peterman to a ceremony for the 10th anniversary of 9/11. On this occasion, I became aware of the Stephen Siller Tunnel to Towers Foundation and their good works. Since retiring from my job as a firefighter, I’ve been able to travel more extensively. Last year, I was able to participate in the Foundation’s New York 5k Run & Walk followed by other 5k events in Florida, Georgia, Tennessee, California, Ohio and Illinois. (continued on page 4, download issue below)

You’ve unlocked these exclusive Tunnel to Towers social badges to use across Facebook, Twitter, Instagram or your platform of choice. Thank you for joining us in our mission!

Tout your T2T DO GOOD CREW status across your social media pages! You have unlocked these exclusive social badges to update your Facebook, Twitter and Instagram pages, Snapchat Story or your platform of choice! Mix and match or pick your favorite one and start repping the crew.

Thank you for joining us in our mission. Because of the Crew, we are able to DO GOOD for our nation’s heroes.

Firsthand interviews with program recipients, supporter highlights and messages directly from Foundation Chairman and CEO, Frank Siller will all be added periodically to the group, along with sneak peeks at the digital version of our supporter newsletter. 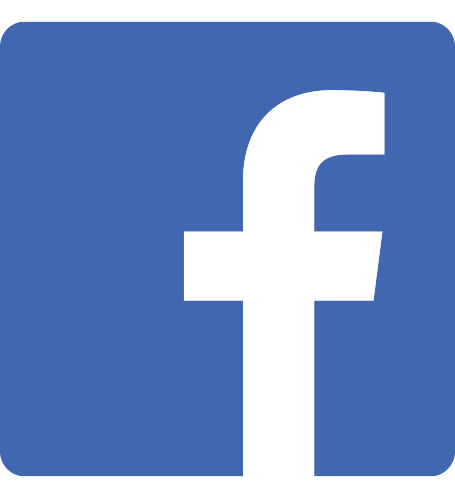