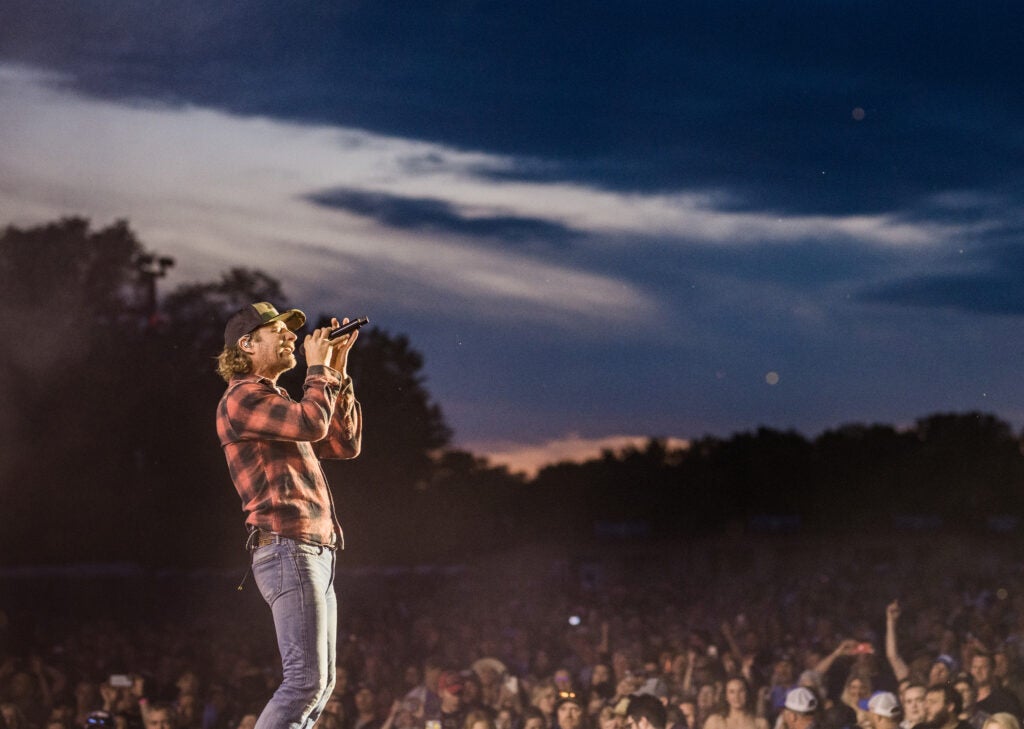 Country music star Dierks Bentley headlined the Tunnel to Towers 5K Run & Walk NYC post-run concert on Sunday September 25th, 2022 after run participants crossed the finish line. Dierks Bentley is known for many of his country hit singles like “Beers on Me“, “Women, Amen“, “What Was I Thinkin’” and more. He has released nine studio albums featuring singles that have topped country music charts multiple times. The concert took place at Vesey Street where plenty of food, drinks, vendors and other entertainment were available for runners. 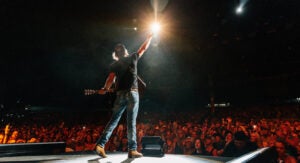 The Tunnel to Towers 5K Run & Walk NYC is slightly longer than a standard 5K course and is approximately 3.5 miles long, beginning at the Brooklyn portal of the Hugh L. Carey Tunnel and continuing into the streets of Manhattan, before finally finishing at West Street and Murray Street. 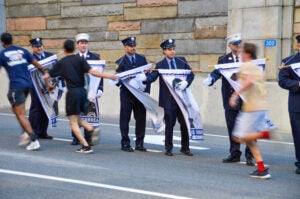 The Tunnel to Towers National Run, Walk & Climb Series was created to honor the final steps of Stephen Siller, a New York City firefighter (FDNY) who lost his life on September 11, 2001 after strapping on his gear and running through the Hugh L. Carey Tunnel (formerly known as the Brooklyn Battery Tunnel) to the Twin Towers. The Run, Walk & Climb Series pays homage to all first responders and service members who made, and continue to make, extraordinary sacrifices in the line of duty.