The Stephen Siller Tunnel to Towers Foundation’s strong financial health and commitment to accountability and transparency have earned it a 4-star rating from Charity Navigator, America’s largest independent charity evaluator.

This is the sixth consecutive time that the Stephen Siller Tunnel to Towers Foundation has earned this top distinction.

Since 2002, using objective analysis, Charity Navigator has awarded only the most fiscally responsible organizations a 4-star rating. In 2011, Charity Navigator added 17 metrics, focused on governance and ethical practices as well as measures of openness, to its ratings methodology. These Accountability & Transparency metrics, which account for 50 percent of a charity’s overall rating, reveal which charities operate in accordance with industry best practices and whether they are open with their donors and stakeholders. 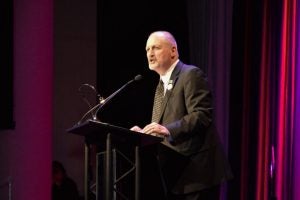 Since the Foundation’s inception, it has stressed the importance of keeping overhead low and maximizing the percentage of donor dollars spent on helping America’s heroes. Over the last few years, more than 93% of all fundraising dollars went directly to the Foundation’s programs. Foundation CEO and Chairman Frank Siller serves as an uncompensated volunteer. 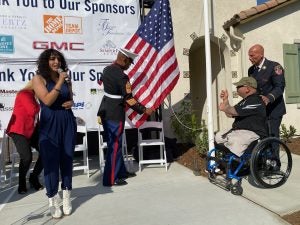 “We take great pride in receiving this ranking for an amazing sixth straight year,” said Foundation CEO and Chairman Frank Siller. “It is of the utmost importance to us that our donors feel like they are making a difference with every dollar they trust us with.”

For just $11 per month, you can join our mission and give back to our nation’s heroes.