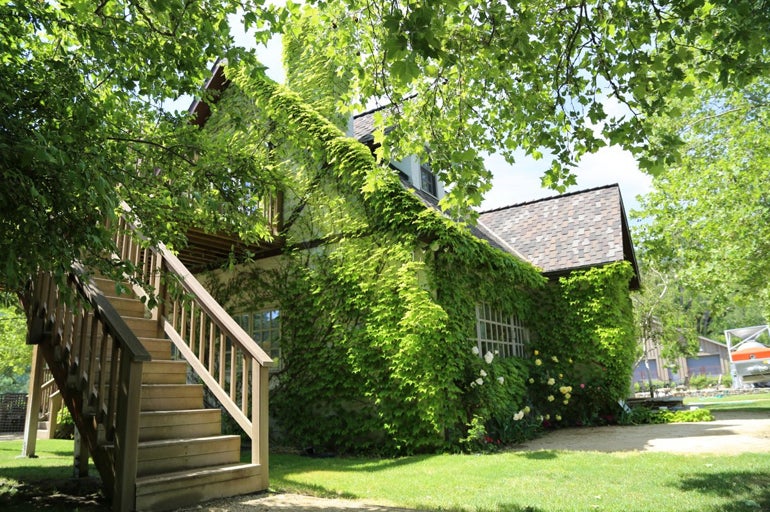 After 38 years of dominating the new world of wine, Todd & Sarah Anderson of Anderson Conn Valley Vineyards have decided to partner with the Stephen Siller Tunnel to Towers Foundation.

The Anderson’s were looking for a special charity that matched their goal of giving back to veterans and those that serve and protect local communities, leading them to Tunnel to Towers where a partnership quickly flourished. 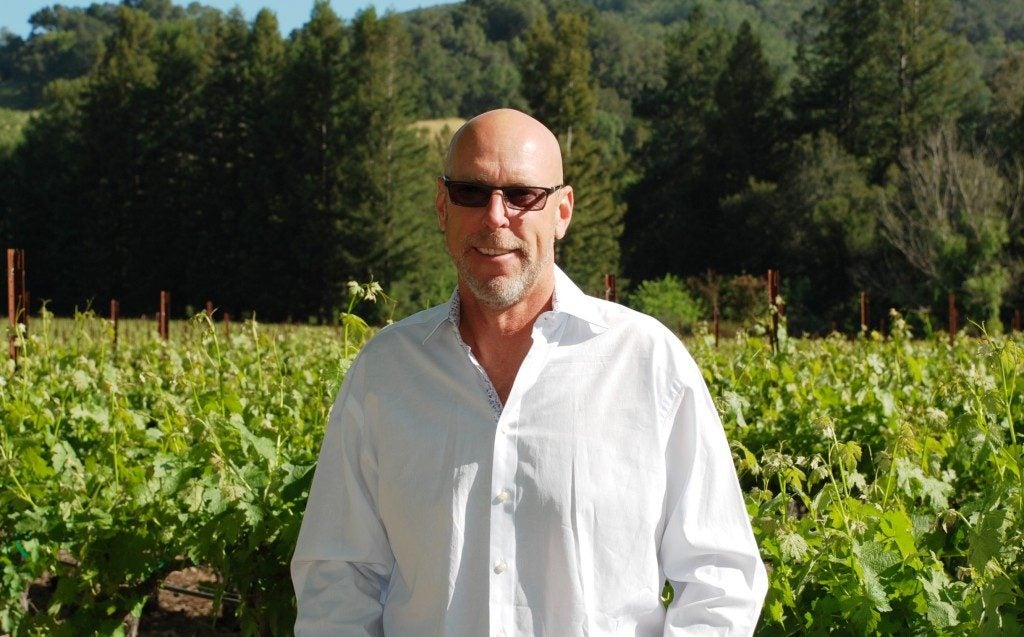 Todd Anderson, a geologist, and his father, Gus, a dentist in the USAF, started Anderson Conn Valley Vineyards in St. Helena in 1983 with just a hay field and a dream. Todd quit his job, moved his family and spent his days developing the land into a world class vineyard.
His father, Gus Anderson, developed a love of wine from dinners he had with Air Force Generals – a passion he would share with Todd. In 1988, Todd and Gus decided to make their first commercial vintage; they’ve been one of the top wineries ever since, producing high-rated wines with consistent appeal and an amazing following. 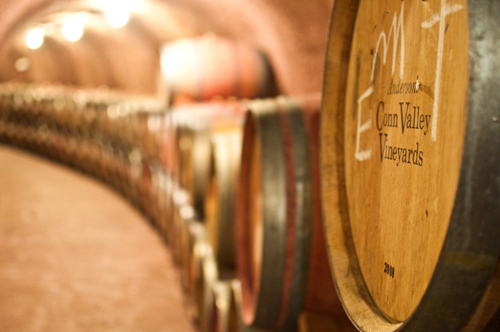 Todd and Sarah both come from families connected to the military; Sarah’s grandfather was a Sergeant in the USMC and her cousin was lost while serving in the Navy. They have supported and participated in various military charitable events for many years and Todd is always excited to spend time with our veterans, tasting wine and listening to their stories. “We are grateful to have such men and women who serve our country with unconditional strength and resilience; many have given their lives for the freedoms we are blessed with today,” said Sarah Anderson.

For orders, please contact Anderson Conn Valley Vineyards at 707-963-8600 or email Brandii@andersonconnvalley.com. You can also visit their website.