New York City Police Department (NYPD) 76th Precinct Auxiliary Coordinator Vincent Marrone recalls being woken up on the morning of 9/11 by his wife at the time. His wife informed him that the World Trade Center had been attacked. Marrone quickly rose out of bed, thinking that what he was hearing was a dream.

Before leaving for work, Marrone stood by the TV and was shocked, seeing what was happening. Marrone and his wife got into their car and headed for the Staten Island Expressway, and they could see the Twin Towers in flames.

As the two arrived at the 76th Precinct, Marrone was still trying to figure out what happened at the World Trade Center.

Marrone called home to say that he didn’t know when he’d be back home.

The day continued to get worse as the day went on. Marrone recalls seeing things he wishes he would have never seen and a smell of death he had never encountered before.

On September 12th, Marrone was assigned to the then Brooklyn Battery Tunnel, where he had to check out an abandoned black pick-up truck. The truck had belonged to Stephen Siller, and Marrone found a box of golf balls and pictures of kids at a birthday party in the truck.

Marrone vividly remembers going to the Squad 1 firehouse to tell the Fire Department of New York City (FDNY) members there at the time that they found Siller’s pickup truck and that he would never be coming back home. At the firehouse, Marrone witnessed all of the cars of fallen FDNY Squad 1 firefighters.

Marrone says, “Whenever you go through an experience like that, it is impossible to forget.” 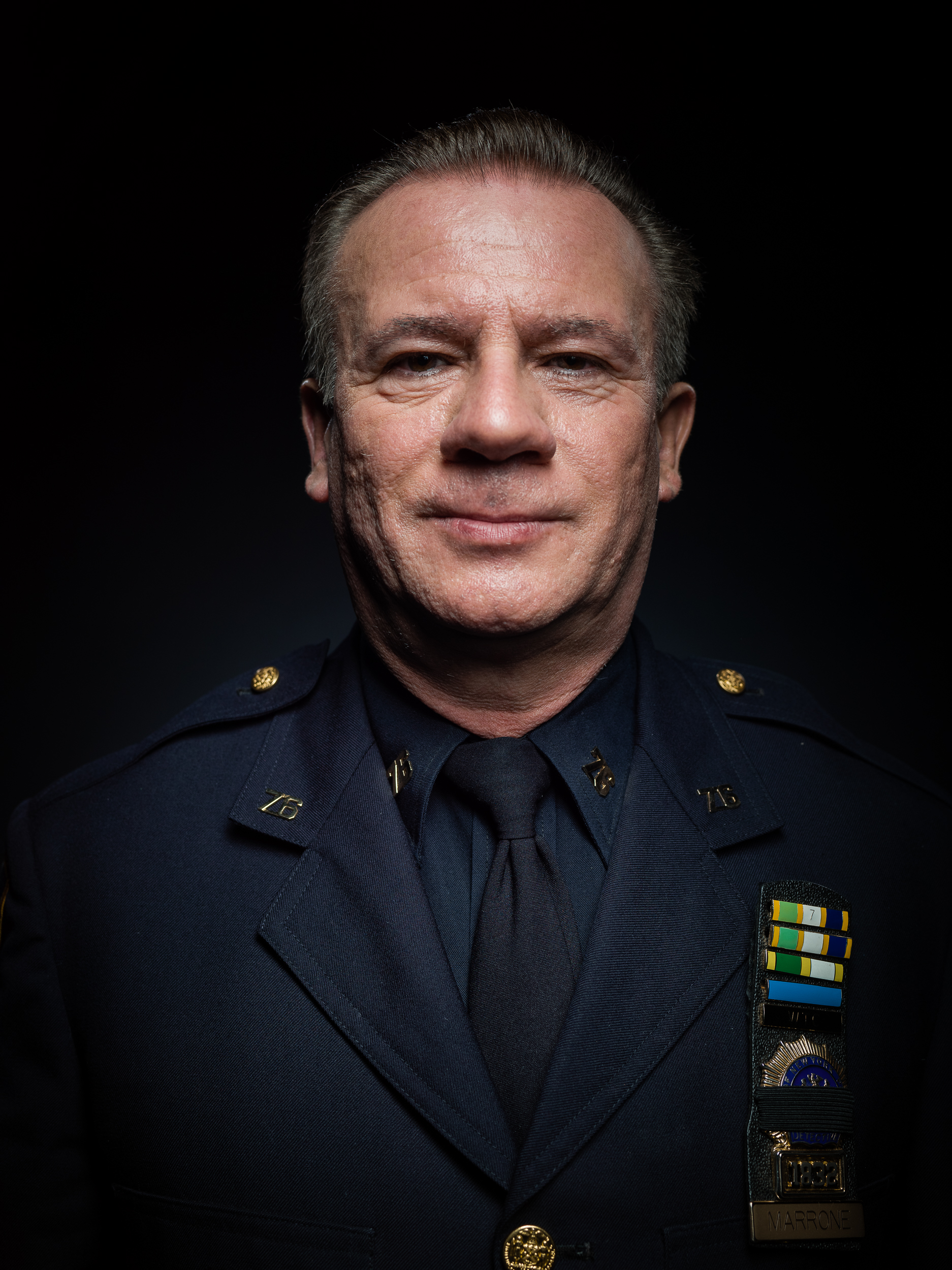