Retired Fire Department of New York City (FDNY) Chief Tom Galvin spent 37 years with the department. On September 11, 2001, Galvin was in his office when someone screamed that a plane had hit the World Trade Center.

Galvin was walking down a hallway when he started to feel the building shake. Galvin was facing South at the time, and that was the direction he started running towards.

Galvin recalls the debris and the smoke making it difficult to see 3-4 feet in front of him. He heard voices screaming for anyone who could hear them, and the men were then able to join together to find a way to escape the scene.

Galvin was outside the hotel building and, luckily, away from the South Tower as it collapsed.

The next few days were extremely tough on all of the first responders. People lost many friends and co-workers that morning. Twenty years later, it’s more important now than ever to never forget the lives lost that day. He stressed the importance of training all incoming firefighters to equip them for incidents like this better. 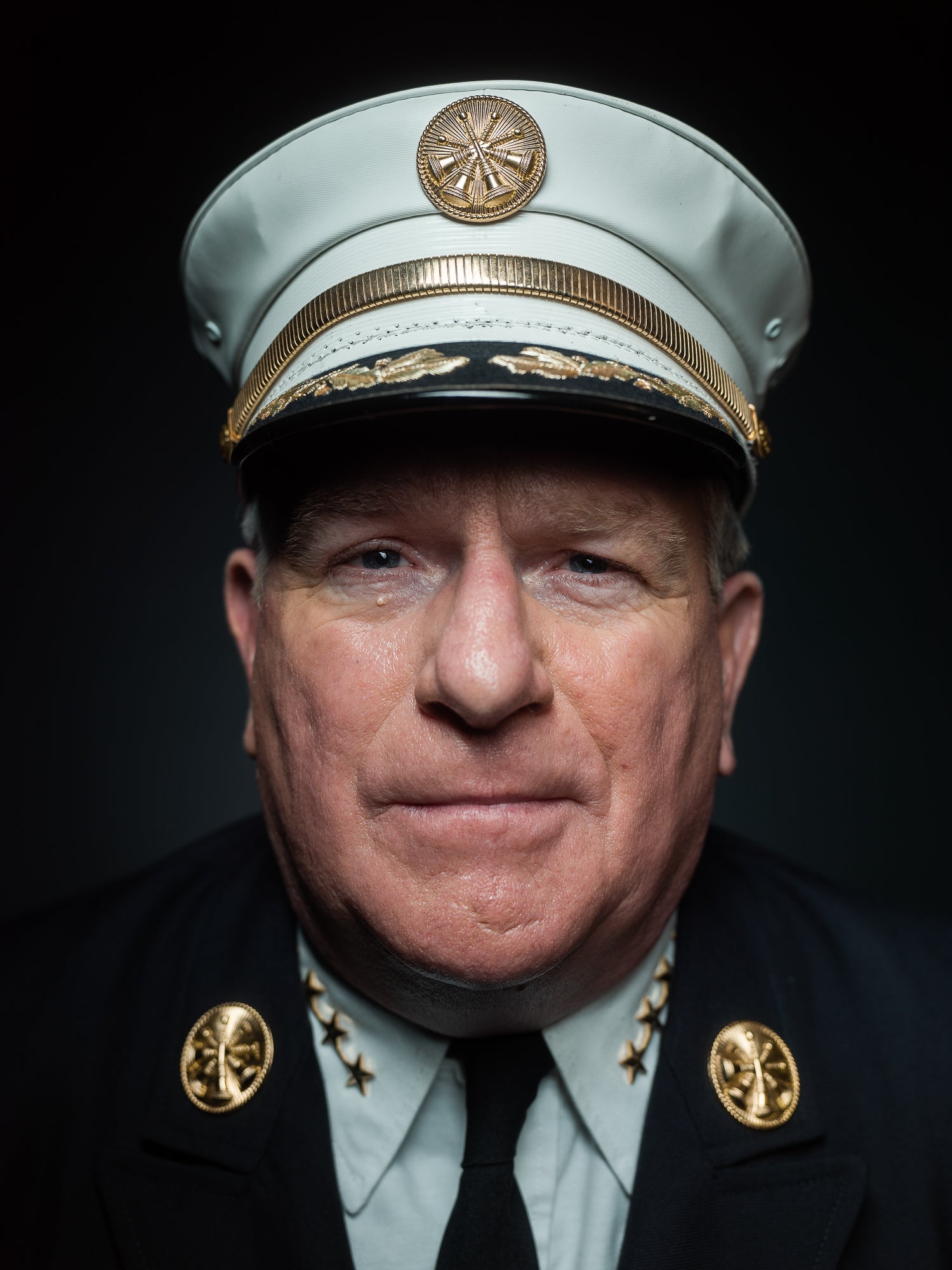