Terry Horniacek, former In-Flight Service Coordinator for United Airlines at Newark Liberty International Airport in New Jersey, recalls her experience on 9/11 as the last person to ever speak to the flight crew on United Airlines flight 93.

September 11, 2001 was Horniacek’s day off from work until she received a call from her supervisor requesting that she cover a shift at the desk, where the five flight attendants from flight 93 checked in with her before boarding their flight. Shortly after their departure, a flight attendant alerted Horniacek of a plane crash in New York City at the World Trade Center. Horniacek then began receiving calls from flight 93.

The husband of Sandy Bradshaw, a flight attendant on flight 93, called the desk and spoke with Horniacek, alerting her that the flight had been hijacked. Horniacek recalls that she was in shock, as terrorist task force agents entered her office and instructed her on how to answer the incoming calls. Horniacek received another call, this time directly from Bradshaw, explaining that they were being hijacked by four men with box cutters and red bandanas. Horniacek fondly recalls that Bradshaw had the biggest smile and a sweet disposition, and that she was oddly calm during their phone calls. That morning, before Bradshaw had checked in, she showed Horniacek a photo of her newborn baby, having just returned from maternity leave, and advised that she planned to complete a few more flights and then stay home full time with her children. Horniacek remembers Debbie Welsh, purser and first class flight attendant who at that point had already been murdered by the hijackers. Wanda Green and Lorraine Bay, two other flight attendants, were ministering to passengers to put them at ease as Bradshaw and CeeCee Lyles, a flight attendant and former police officer and detective, loaded the beverage cart with supplies to break into the cockpit and confront the hijackers.

Horniacek recalls fearing for her life that day as she was not allowed to leave the airport, despite the fact that the rest of it had been evacuated. Horniacek explains that she received a call from the overall station manager at the airport, Teresa Rizzuto, requesting that all station managers convene and report to her office. It was there that Rizzuto delivered the devastating news that flight 93 had crashed into a field in Shanksville, Pennsylvania.

Horniacek remembers being in a state of shock, and when the shock wore off, she was full of trauma and heartbreak. After 17 years of coping with the trauma she experienced that day, Horniacek wrote a book about her role on 9/11, which helped her heal and helped others in the process. Horniacek regards the flight attendants and passengers on flight 93 as heroes for fighting back against the terrorists.

When asked what she would say to the flight crew on flight 93, Horniacek states that she would tell them how grateful and honored she is that she was able to provide their families with comfort in the form of their loved ones’ last words, and she would thank them for their sacrifices. 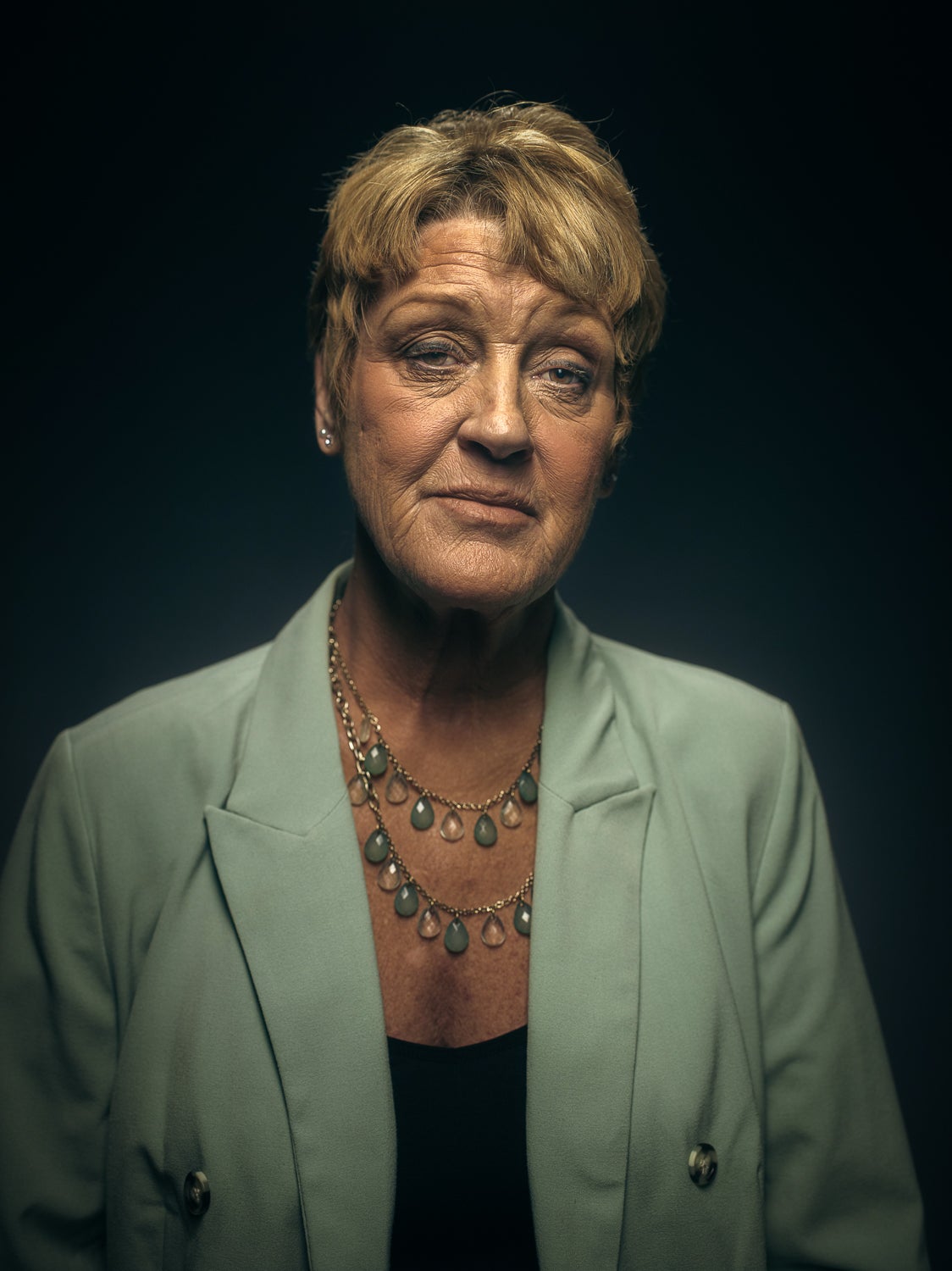