Stanley Praimnath describes his harrowing experience escaping the impact zone of the South Tower of the World Trade Center on September 11, 2001, and how he gained a lifelong friend despite the tragedy of that day.

Praimnath served as the Assistant Vice President of Fuji Bank, Limited in 2001, and his office was located on the 81st floor of the South Tower in New York City. The morning of 9/11 began ordinarily for Praimnath, until he began receiving calls from his loved ones, checking to make sure that he was alright. Praimnath, at the time, had no idea that a plane had flown into the North Tower of the Twin Towers, until he looked out the window to see smoke billowing from the Tower and fireballs shooting from the impact zone. Praimnath attempted to reach his supervisors over the phone, to which he received no response. Praimnath made the decision to evacuate the building. When he reached the Sky Lobby on the 78th floor, Praimnath was told by a security officer that the building was secure and that he should return to his office.

When Praimnath reached his office, he received a call from a colleague in Chicago, IL, warning him of danger and urging him to evacuate the building. It was at this moment that Praimnath saw a plane flying towards him through the window. Praimnath recalls, “making eye contact with the plane,” as it approached the South Tower. Praimnath dove beneath his desk as the plane crashed through the side of the building, impacting four floors and destroying the walls around him.

Praimnath recalls seeing a figure with a flashlight in the distance and yelling out, begging the stranger not to leave him to die. Praimnath tearfully remembers asking himself why one singular wall stood firm, the wall that stood between him and survival. The person on the other side encouraged Praimnath to bang on the wall so he could be located. Praimnath’s options were to climb over the wall, or find his way through it. Unable to scale the wall, Praimnath punched his way through the drywall and was pulled through to the other side by Brian Clark. Praimnath shares that he shook the hand of the man who saved his life, but instead of letting go, Clark’s hand lingered and held on. Praimnath remembers that Clark admitted he had always wanted a brother, and that he found one in Praimnath that day.

Praimnath recalls finding his way home and reuniting with his wife and daughters. He states that it is only by the grace of God and the heroic actions of Brian Clark that he is alive. To this day, Praimnath and Clark stay in touch, and Clark still regards Praimnath as his brother. 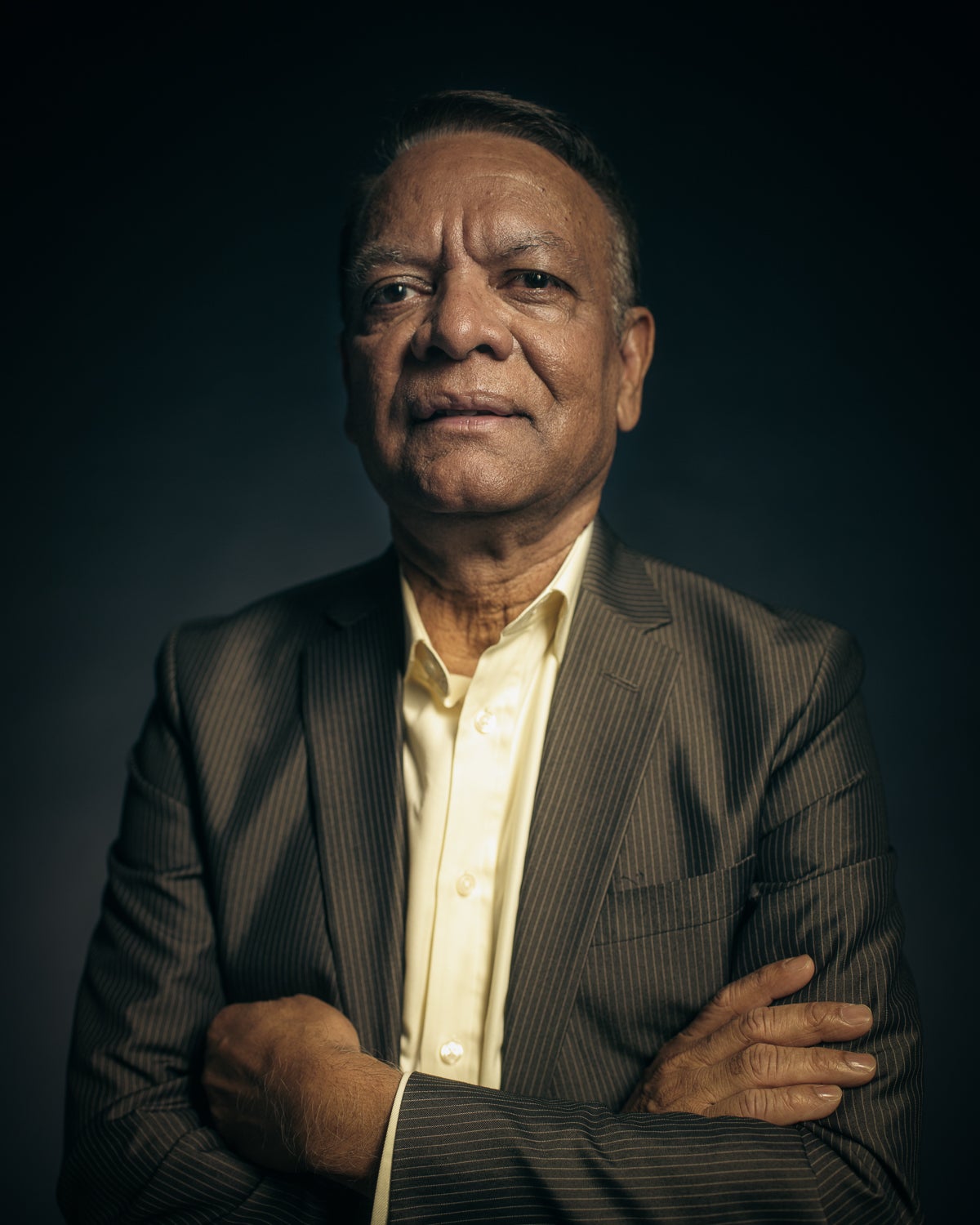