Rudy Washington was deputy mayor of NYC on September 11th. Washington remembers the morning of September 11th as a beautiful one and Election Day in NYC, a detail many people tend to forget. That morning, Washington voted, then he and his driver were entering Manhattan when Washington recalls hearing a man screaming over his driver’s radio. His driver tried to calm the man and asked him to repeat the message slowly. The man said that a plane flew into the building.

Washington recalls driving on the FDR Drive and seeing a gaping hole in the North Tower of the Twin Towers. They made their way to the World Trade Center, frantically searching for Mayor Rudy Giuliani when they arrived.

Washington saw people jumping from the buildings, and he recalls seeing the terror on the faces of the first responders as they ran from the tower, which would soon collapse. He was near St. Paul’s Chapel when the first building came down. He remembers seeing body parts, unimaginable devastation and destruction, and a magnitude of evil that he just couldn’t wrap his head around

It upsets Washington that it took a tragedy to unite people in this country, unlike anything the U.S. had ever seen before. He fears that the treatment and morale of current NYPD members leave us vulnerable to another attack on par with 9/11.

In the weeks and months following the attacks, Washington was overwhelmed by the emotional toll of 9/11. The impact on the spouses, children, family, and friends of the fallen weighed heavily on Washington and Mayor Rudy Giuliani. They each attended multiple memorials and funerals a day in the aftermath of 9/11. 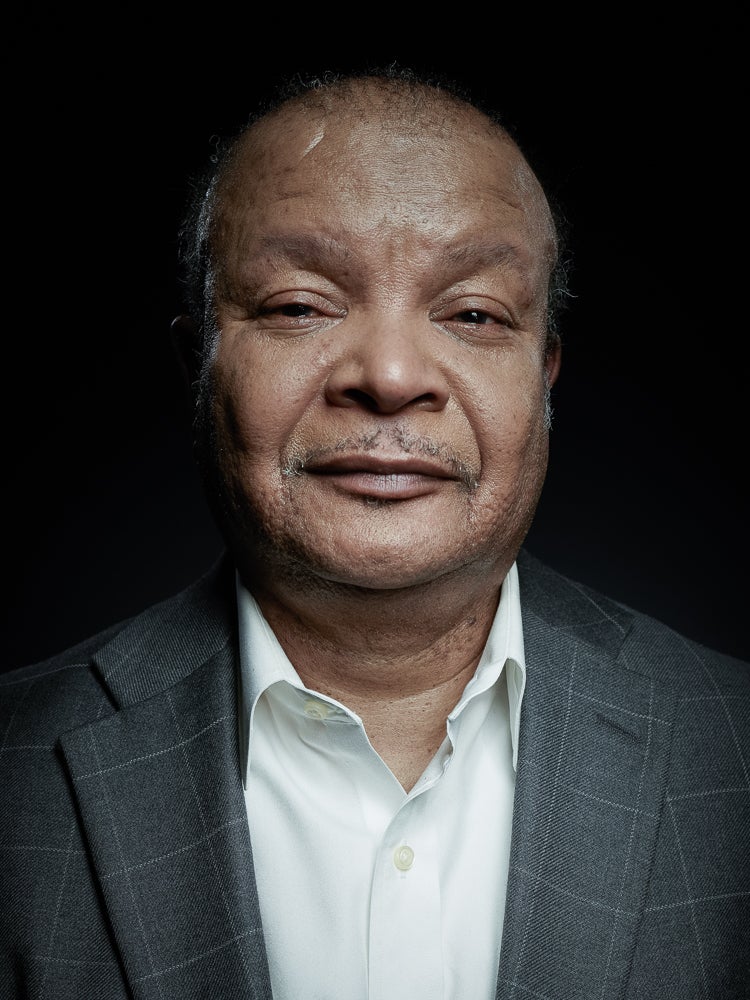