Former NYC Mayor Rudy Giuliani recalls beginning his day on September 11, 2001, at breakfast with a close friend and his counsel, Dennison Young. As the men were concluding their breakfast, a member of Giuliani’s security detail said that the North Tower had been struck by an aircraft.

Giuliani and Young began to make their way to the World Trade Center when Giuliani was informed by New York City Police Department (NYPD) Commissioner Bernard Kerik that a second plane struck the South Tower, confirming a terrorist attack.

Giuliani recalls discussing a plan with the New York City Fire Department (FDNY) Chief of Department Peter Ganci Jr. and NYPD’s Kerik to rescue as many people as possible from below the impacted areas of the buildings. Following that discussion, he called the White House. While on the phone with the White House secretary, the South Tower fell.

Giuliani is most proud of New York City’s help from all over the country following the 9/11 attacks. There wasn’t a state that didn’t send support of some kind. He looks back on that day and remembers the country unified, with total respect and admiration for the first responders who risked their lives to save people.

Following 2001, the 9/11 Commission found that the FDNY and NYPD protected 100% of the people who could be saved below the impact zone, just as they had planned to do. Giuliani reflects on his friend FDNY Chief of Department Ganci and thanks to him for the extraordinary heroism that he and his members displayed on that day, a day America – and the world - should never forget. 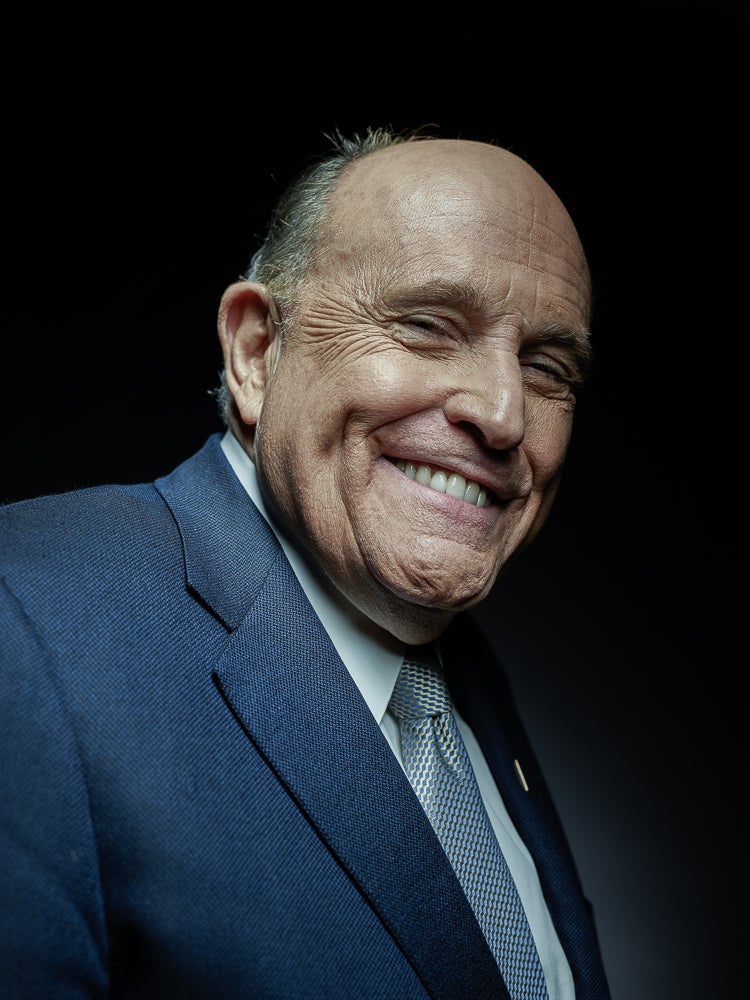