Robert Reeg, Retired Fire Department of New York City (FDNY) Firefighter from Engine 44 in Manhattan, was at the Engine 44 firehouse on September 11, 2001. The dispatcher’s voice over the loudspeaker notified the firefighters that a second alarm had been transmitted at the World Trade Center.

Reeg describes when he first witnessed the massive hole with an enormous fire burning in the North Tower. Reeg and his colleagues traveled down to the scene, recalling how they could see the burning tower the entire drive.

Reeg recalls being on Liberty St. and West St. when he noticed that the South Tower was starting to collapse. His first instinct was to start running. He recalls the roaring sound of the building collapsing and parts of the building rocketing past him as it was starting to come down. The gusting winds propelled Reeg off of his feet and sent him flying. A piece of flying debris collided with Robert, shattering his back and causing his ribs to puncture his lungs. Reeg remembers telling the men in his truck that they could lose 10,000 people in that building.

While on the way to the hospital, the North Tower collapsed. Two emergency unit first responders aided Reeg and transported him to St. Vincent’s Hospital. Reeg, who was considered missing, contacted his wife.

After numerous operations, Reeg was able to recover and reconnect with his wife and two daughters. All of the people of New York came together to help the city recover, with help from people across the country and around the world. 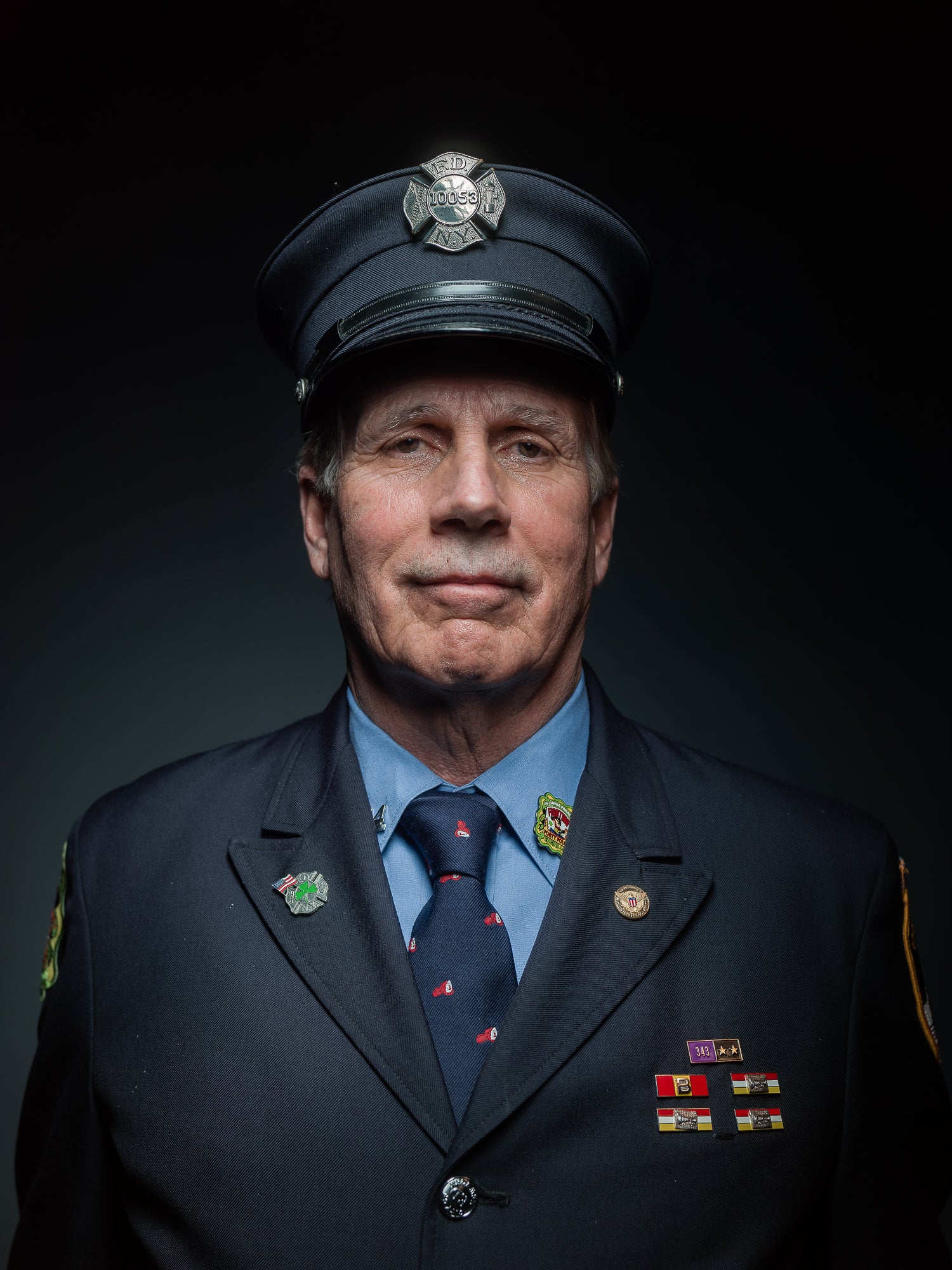