Nancy Cimei, the mother of the Fire Department of the City of New York (FDNY) firefighter Michael D’Auria, always knew her son wanted to become a firefighter.

Michael was 25-years-old during the 9/11 attacks, and almost their entire family consisted of firefighters. He was the ninth member of his extended family to become a firefighter.

He was sworn into the department on May 2, 2001. On September 10, 2001, he had done a day tour and went to grab a few drinks with a firefighter friend from his firehouse that night.

On September 11, Nancy was alerted by her husband that the World Trade Center was attacked. She described watching the coverage on the news that day as if it was a movie. The family waited all day to hear from him after the towers had collapsed.

After a few days, Michael had yet to return home, and Nancy was desperate to visit Ground Zero. When firefighters allowed her to enter the site, she was overwhelmed with emotion.

A few months after 9/11, Nancy’s daughter announced that she was having her first child. In 2006, Nancy had another grandchild, and she became determined to write stories about her son and their uncle.

For the next three years, Nancy’s stories developed into a book titled, “Michael.” The subtitle of the book was a quote that he had told his sister and his friend, “When I die, it will be in a big way, and it will change the world.”

Nancy published the book because she was afraid that people would forget about her son and the sacrifices he and other firefighters made on that day. 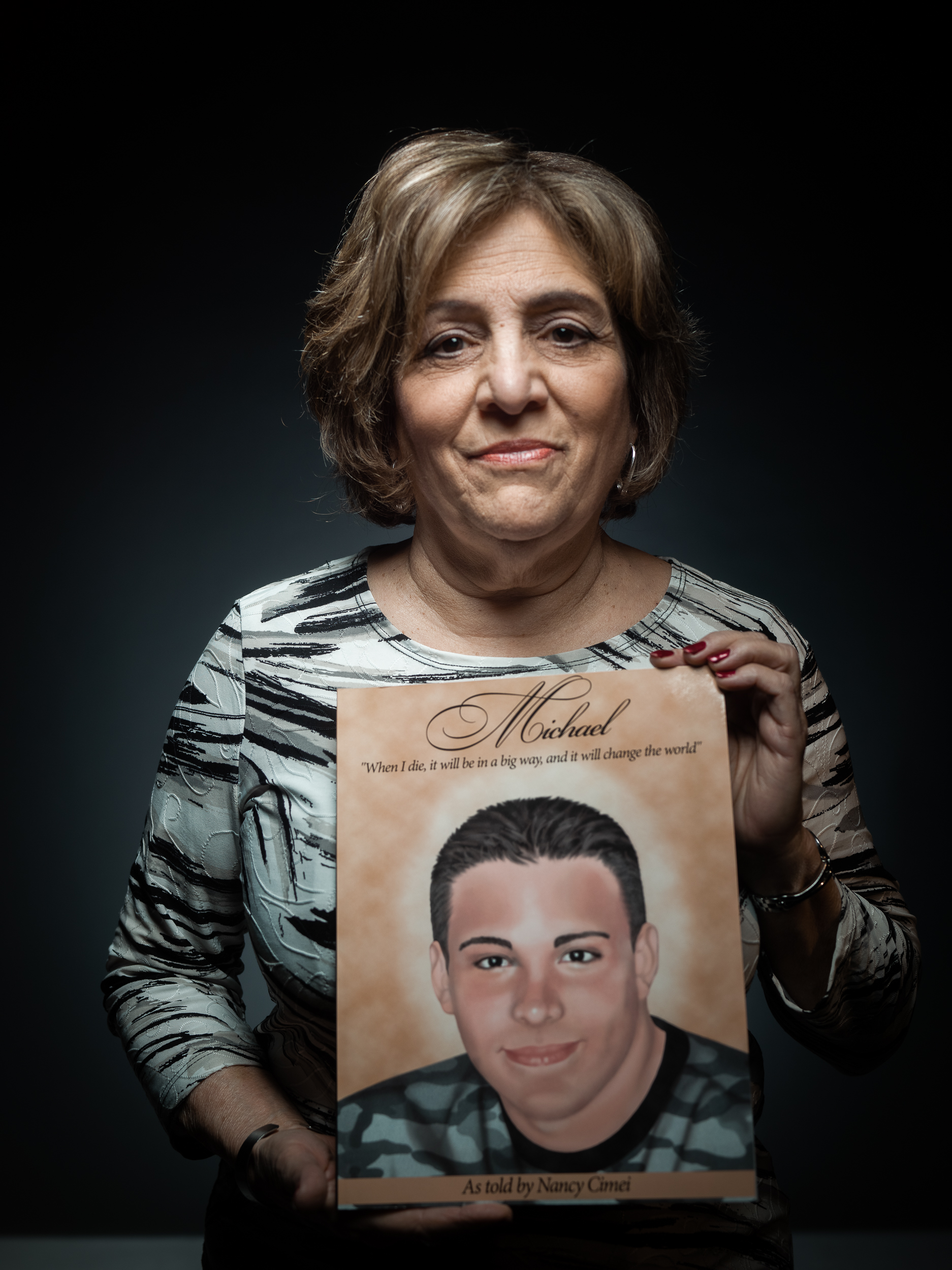