Marylin Wills, Congressional Affairs Officer with an office in the Pentagon in 2001, describes her experience evacuating from the Pentagon on September 11.

Wills recalls that the morning of September 11, 2001 was beautiful and temperate. Wills made her way to the Pentagon across from Washington, D.C. and began her work day, congregating and chatting with coworkers. As Wills’ colonel entered the room and began that morning’s meeting, Wills recalls that the room went pitch black. When she regained her bearings, unable to see due to the darkness, she reached for the door near her that led to the E Ring, the outer ring of the building, and was met with scalding heat. From under the door, Wills could tell that there was a wall of flames on the other side.

Wills explains at this point, someone grabbed the back of her belt. When she asked who had grabbed on to her, a woman replied that her name was Lois. Wills encouraged her to hold on tight, and that they would move together. Despite the air being dense with smoke, making breathing difficult, Wills and Lois continued on to get to the E Ring, even when Lois expressed that she felt she couldn’t keep going. Wills and her colleagues came upon a small window that could serve as an exit. Wills and the colonel assisted as many people as possible to evacuate the building through the window. At this point, the colonel ordered Wills to evacuate as well, despite her pleas to go back in and help those who were still trapped inside. Wills recalls that those outside the building had created a human ladder to assist with the evacuation, which had collapsed as she was exiting the building. Wills admits that as she laid on the ground after having evacuated, she thought of her daughters and how if she died in that moment, they would be without a mother.

Wills returned to work at the Pentagon where she was overcome by flashbacks and fear each time she heard planes fly overhead, but continued to work and serve her country. For her service and injuries sustained on 9/11, Wills earned the Purple Heart. Wills shares that she suffers from post traumatic stress disorder and has come a long way to heal from her injuries. Wills stresses the importance of teaching younger generations about the events of 9/11 so that we can move forward as a country and prevent future tragedies from occurring. 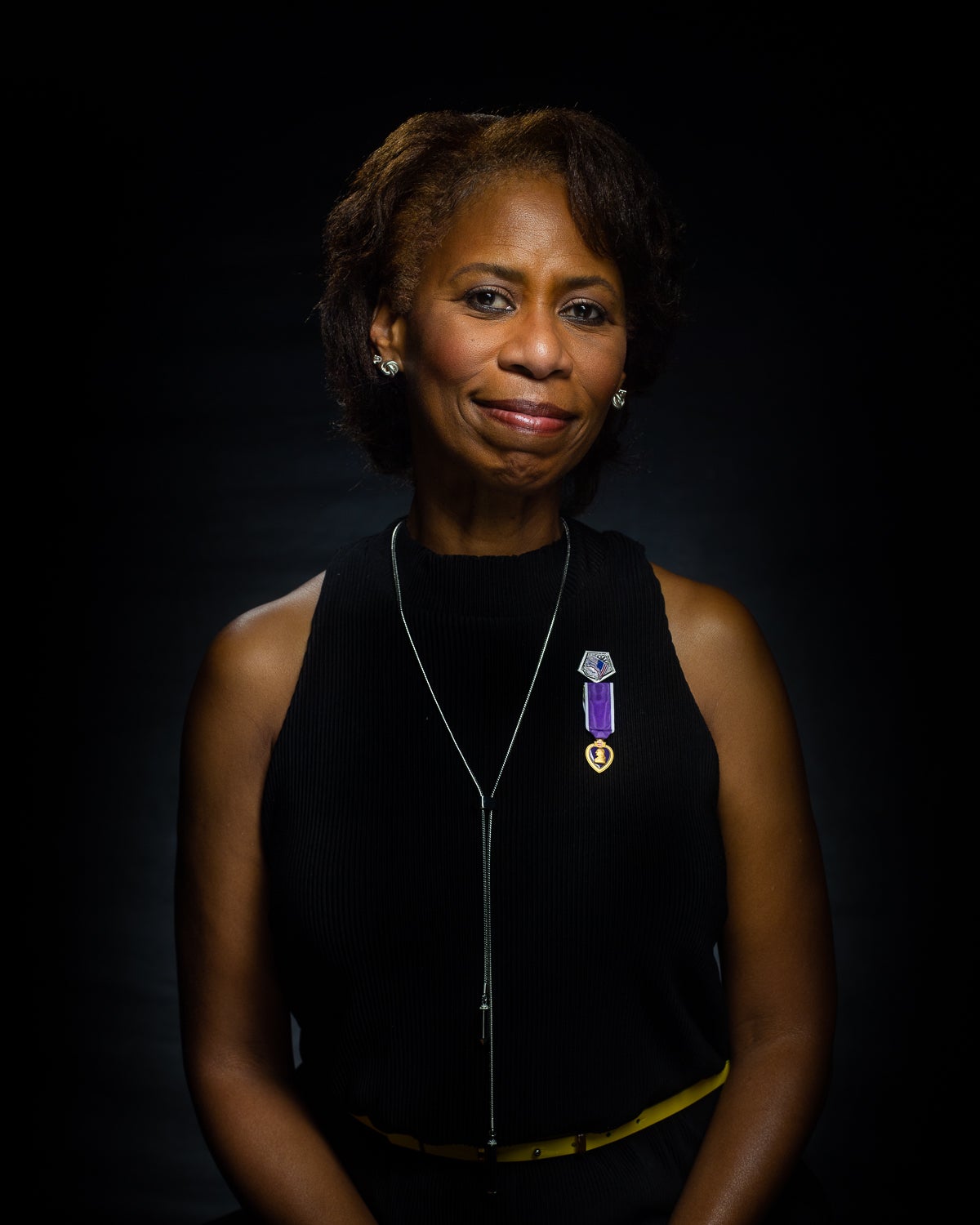