Kevin Huzsek, current police officer with the Somerset Borough Police Department and 22-year-veteran of the Somerset Area Ambulance Squad, shares his experiences from the morning of September 11, 2001 and the heartbreak that has stayed with him ever since.

Huzsek describes going through the motions that morning: finding out about the events in New York City and Washington D.C. from his supervisor, receiving the call that a large plane had crashed in Shanksville, PA, and subsequently responding to the scene. Upon his arrival, Huzsek assessed the scene with fellow first responders. After about twenty minutes, they came to the devastating realization that there would be no survivors. Huzsek admits feeling a sense of helplessness that he remembers vividly, knowing he was unable to help any of the passengers that day. Huzsek describes this feeling as heartbreak.

Huzsek expresses that it is necessary for younger generations to be educated about the events of 9/11, and encourages people to get involved in their communities and take on roles in public service.

Huzsek shares his belief that the passengers on United Airlines flight 93 were true heroes. Knowing that their own lives were at stake no matter the outcome, the passengers fought back to prevent the flight from reaching its intended target, possibly killing thousands more. Huzsek recalls speaking to the families of some of the passengers on flight 93, stating that these heroes will continue to live on in his memory and that of their families. 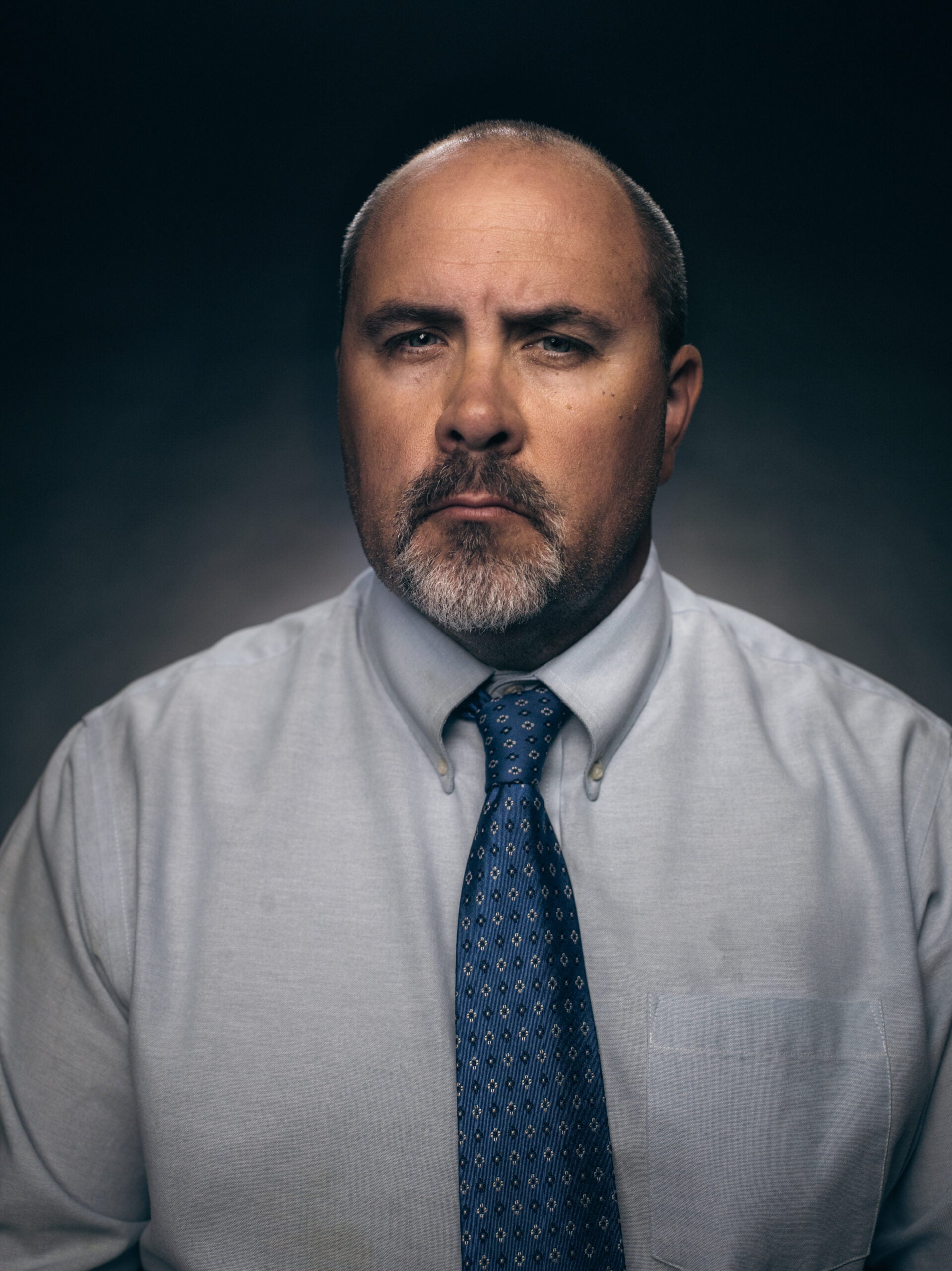