Ken Nacke, a now retired 34-year veteran of the Baltimore County Police Department, shares the experience of losing his brother on 9/11.

On September 11, 2001, Nacke was assigned to the Special Operation Division, K9 Unit and Tactical. Nacke recalls that there wasn’t a cloud in the sky on that Tuesday morning. The first information that Nacke received was that a small commuter plane had crashed into the North Tower of the World Trade Center in New York City. After seeing the damage with his own eyes, Nacke came to the conclusion that the plane was a commercial airliner, and that this was not an accident.

Nacke explains that their communications center began receiving 911 calls, including a call from Martin State Airport, where an air force detachment was stationed. Nacke arrived on scene along with another K9 Unit and they evacuated the building within an hour. As the day progressed, Nacke learned of American Airlines flight 77 that was flown into the Pentagon in Washington D.C. and United Airlines flight 93 that had crash landed into a field in Shanksville, Pennsylvania. Nacke then received a phone call from his wife, relaying information from his father that Nacke’s brother, Joey, was believed to be on board flight 93. Nacke continued to work and awaited more information on his brother’s whereabouts. Throughout the day, Nacke began to feel a pit in his stomach, knowing deep down that something was amiss. Acting on instinct, Nacke made the decision to go to his parents’ home with his wife to be there for them in the event that something happened to his brother. About ten minutes before they were set to arrive at Nacke’s parents’ home, he received a call from his sister, confirming that Joey was in fact on board flight 93.

Nacke and his family decided to attend a candlelight vigil for those who perished on flight 93 in Somerset County, Pennsylvania. Nacke recalls that forty candles were lit inside the courthouse in Somerset County to symbolize the forty souls lost on 9/11. Nacke explains that when faced with the difficult task of explaining to his brother’s children that their father was not returning home, he said that he would be there for them no matter what. Nacke discloses that he has learned over the course of the past twenty-one years that there is simply no such thing as closure. Nacke chooses to remember fond memories with his brother, and he encourages his nephews to talk about their father to keep his memory alive.

Nacke reflects upon the sacrifices of the crew and passengers aboard flight 93, stating that their actions were astounding. He poses the question of what our country would be like today if flight 93 had been used as a weapon as intended and struck the White House or the Capitol Building, a reality we will thankfully never know, due to the heroism of the crew and passengers. 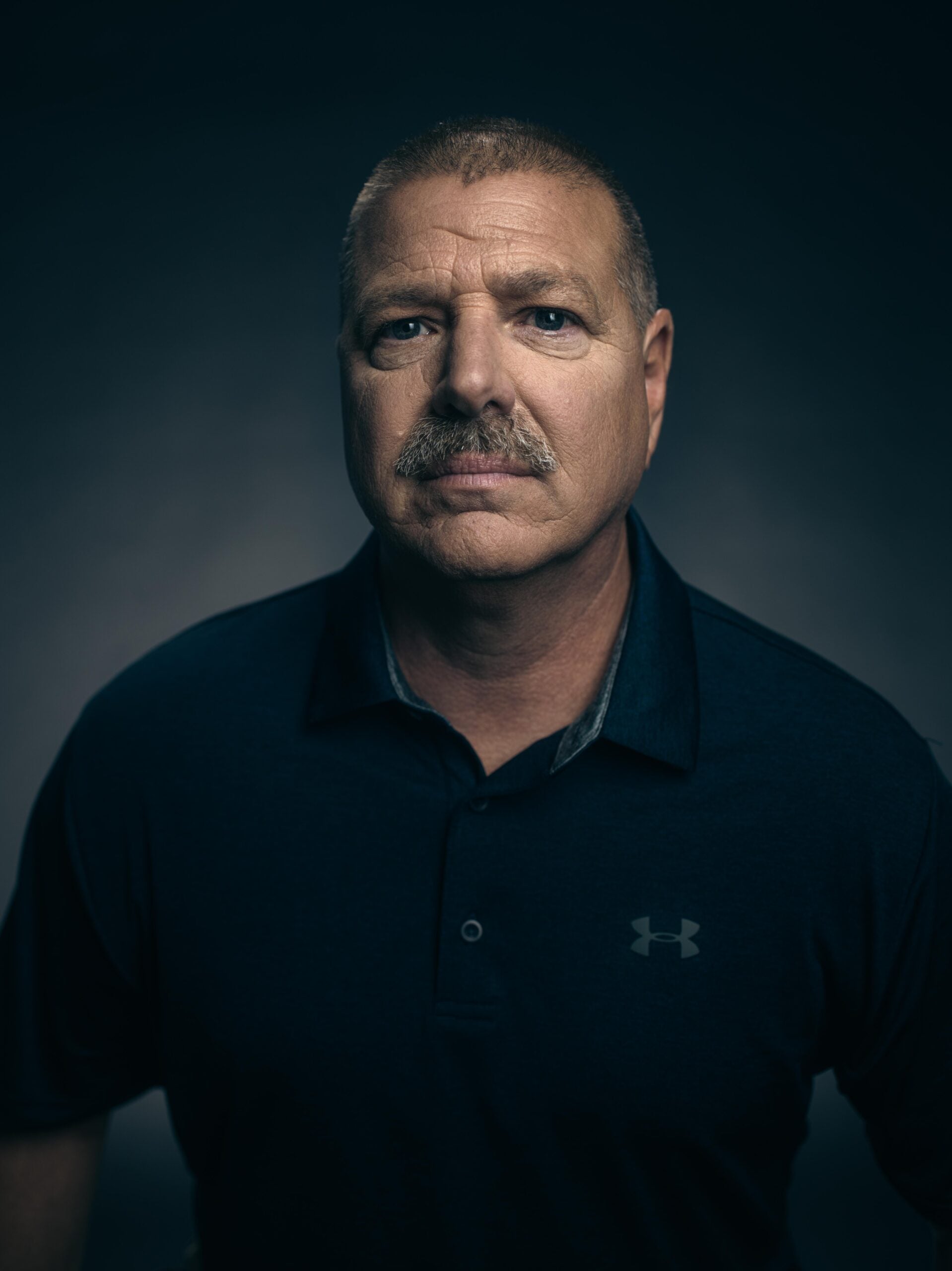